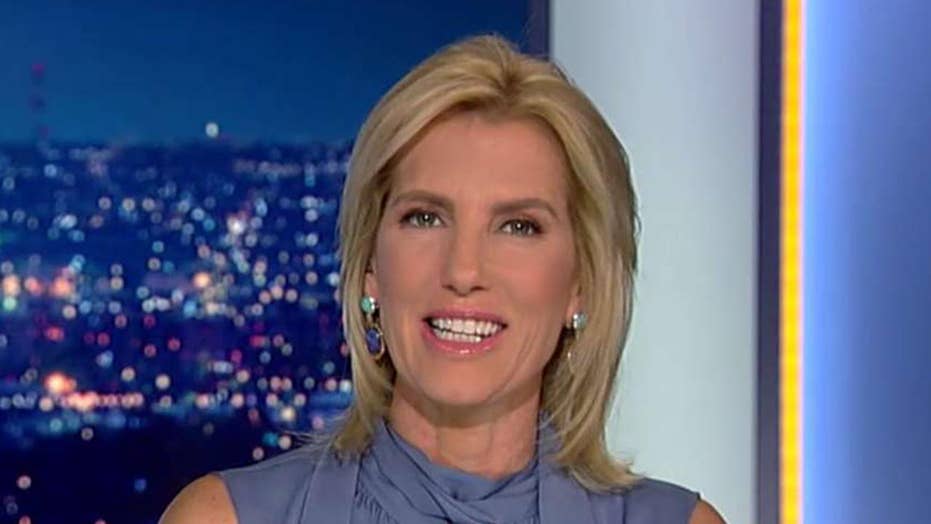 "After weeks of hearings and zero conclusive evidence, [Rep. Adam] Schiff unveiled his big report today. Well, his impeachment stew is not exactly flying off the menus, but that's OK," Ingraham said on "The Ingraham Angle." "This recipe just keeps going and going and going. It's been simmering for two years and it's still not ready for consumption, but that's never stopped them before."

The House Judiciary Committee will move to the forefront of President Trump’s impeachment inquiry Wednesday morning with a hearing featuring four legal scholars, but no witnesses. Ingraham accused Democrats of "cooking" up the Ukraine controversy in reaction to the failure of the Russia investigation.

"The Democrats needed a new recipe, something that they could whip up quickly before the end of the year. They found just the thing. Ukrainian borsch," Ingraham said.

The host made the case that Democrats continue to distract and have been unable the prove anything against Trump.

"They know this thing is a dud and it has been all along that despite the rabid charges and hearsay, nothing and I mean, nothing has been proven," Ingraham said.

Ingraham said that the American people refuse to believe Democrats when it comes to impeachment.

"But as the Democrats will learn shortly, no matter what they throw into their impeachment bouillabaisse, lacking any evidence or bipartisan support," Ingraham said. "This is a dish the American people will not swallow."