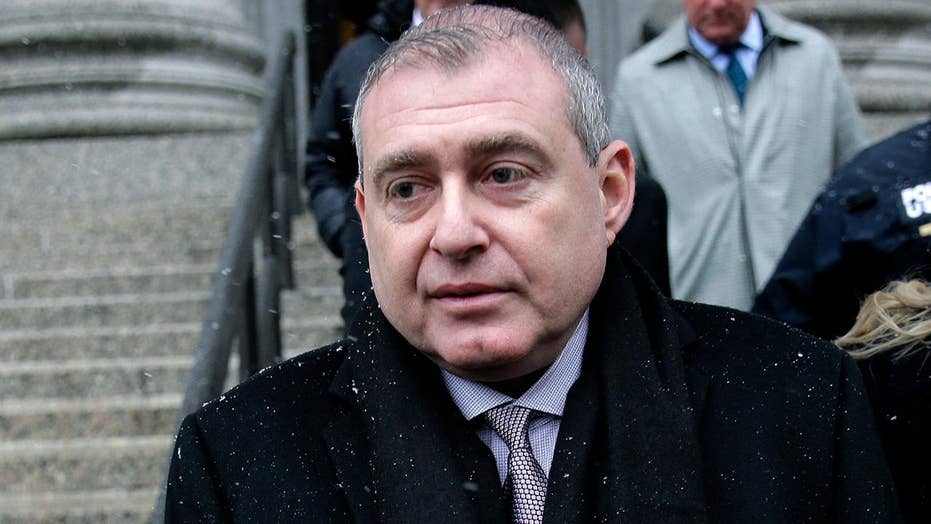 Lev Parnas has a credibility problem -- and so do some of the media outlets that have been covering him, Wall Street Journal columnist and editorial board member Kimberley Strassel said Thursday.

Parnas is the indicted associate of President Trump's personal lawyer Rudy Giuliani -- and this week his media blitz ahead of expected court appearances included interviews on MSNBC and CNN.

"The problem ... for the media is that this goes beyond the question of Lev Parnas' credibility," Strassel observed on Fox News' "The Ingraham Angle." "I mean, that's a big first strike. But also the information that he claims to impart is irrelevant or unbelievable.

READ PART ONE OF THE PARNAS EXCERPTS RELEASED BY HOUSE INVESTIGATORS; PART TWO

"Part of this is supposedly the notes that he scribbled," Strassel continued. "We don't know when they were, we don't know in what context. And to the extent they might apply to something, it's to Rudy Giuliani's activities, which Rudy Giuliani was completely open about the entire time he was doing."

Speaking to MSNBC's "The Rachel Maddow Show" a day after he provided a slew of new documents and text messages to House investigators, Parnas told Maddow that Trump was contemplating cutting all forms of financial assistance to Ukraine -- not just military aid -- in exchange for an investigation into Joe Biden. Parnas said the plot had a clear political motivation.

"He claims to suggest that he knows what was going through Donald Trump's mind. What [Attorney General] Bill Barr knew? What [Vice President] Mike Pence knew?" Strassel said. "Look, we've got people who are far closer to the president than Lev Parnas who would not... seek to make that claim. So this is just sort of a fantastical tale."

"Here's an important issue here that the media do have some responsibility here. You were supposed to vet allegations when they're made, not just air them and not run wild with them," Hemingway said. "They're not doing that in this case, as, at the same time they claim they care about disinformation."