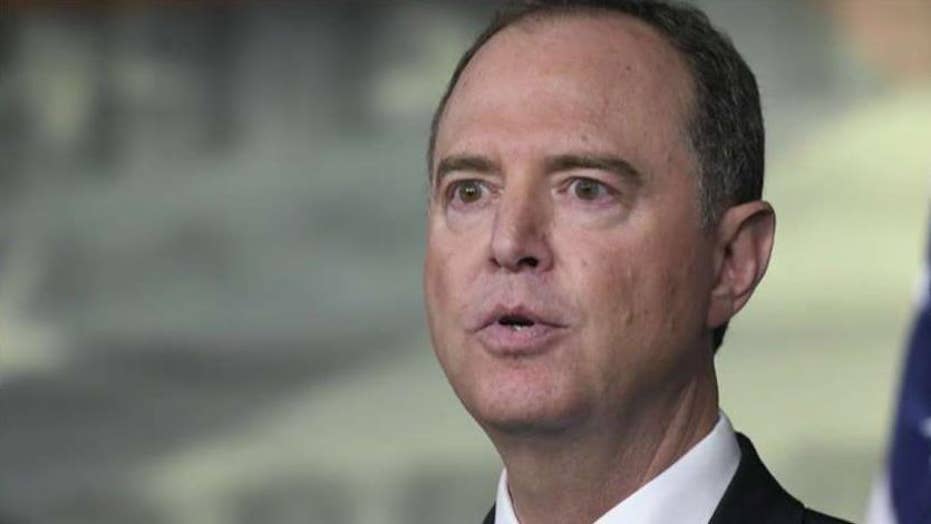 Kimberley Strassel says Rep. Adam Schiff was using the month that he knew about the whistleblower complaint before anyone else to build up the Ukraine investigation.

Wall Street Journal columnist Kimberley Strassel said Friday that Democrats’ impeachment push against President Trump over events surrounding his phone call with the president of Ukraine will be seen as a “double standard” by many Americans.

"They don’t understand how Democrats can say this is an impeachable offense when Democrats seem to have no problem with Hillary Clinton’s campaign directing Russian disinformation to the FBI against the Trump campaign,” Strassel told “Fox & Friends," calling it "mystifying" that Democrats have chosen this phone call as the basis for an impeachment.

House Democrats vowed to launch an impeachment inquiry into Trump after a whistleblower complaint about the phone call, in which Trump asked Ukraine to help investigate Joe Biden's son's business dealings in the country. Trump went on to urge China on Thursday to investigate Hunter Biden. 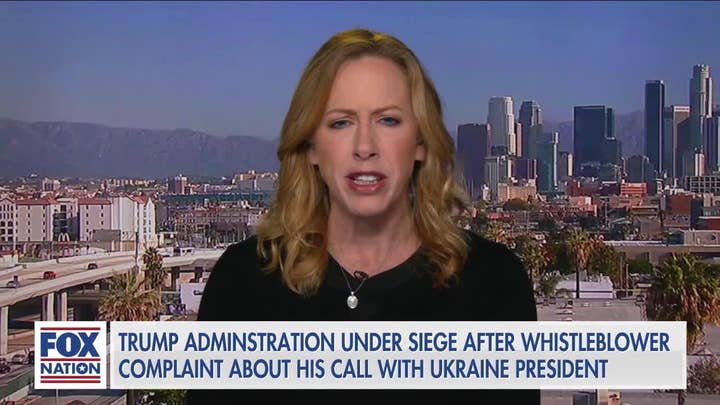 Strassel said some percentage of Americans might be swayed by Democrats arguing it is improper for the president to ask a foreign government for "dirt" on his potential election rival.

She argued Democrats seemed to have no issue with the Clinton campaign indirectly funding the Steele dossier, which became central to the FBI investigation of the Trump campaign on allegations of collusion.

Trump has said his call with President Volodymyr Zelensky was "perfect." On Thursday, he repeated his contention that the Democrats' investigation is "the greatest witch hunt in the history of our country."

Trump said there "wasn't anything said wrong" in his phone call with Zelensky and called the impeachment probe a "Democrat scam."

In her latest column, Strassel wrote that "if the latest impeachment push continues to backfire, Democrats can thank their duplicitous House Intelligence chairman, Adam Schiff," who had advance knowledge of the whistleblower complaint.