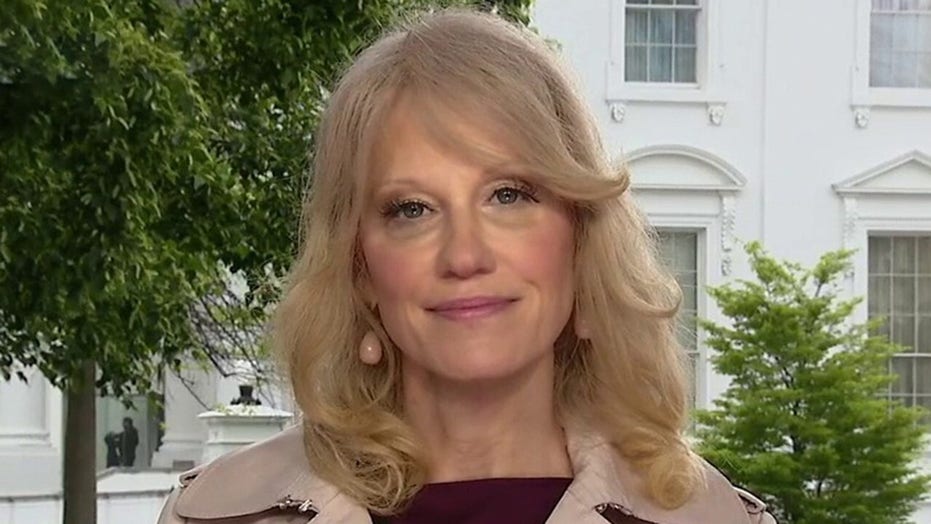 Counselor to President Trump Kellyanne Conway says the FEMA model has not been reviewed by the White House coronavirus task force on 'Fox &amp; Friends.'

White House counselor Kellyanne Conway said on Tuesday that there should be transparency and accountability for the FBI’s handling of former National Security Adviser Michael Flynn during its Russia investigation.

“Michael Flynn was castigated, denigrated, and as he told the New York Post in an interview yesterday, probably treated more unfairly than anyone else,” Conway told “Fox & Friends.”

Conway said that the “Obama-Biden people” in the FBI sent agents to the White House a few days into the beginning of the Trump administration in 2016.

“We will find out who was in that room and we already know that the fix was in," Conway said. She added that the current FBI Director Christopher Wray and former FBI Director James Comey should speak. 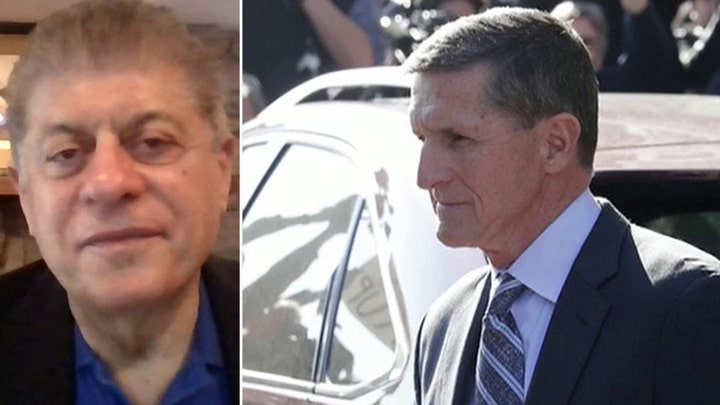 “We have every need to know transparently what happened,” Conway said.

“[Comey] lied, too. He’s a liar and leaker. He lied under oath in Congress," Conway continued.

“I want to hear also the people at the top echelon of the FBI who tried to prevent Trump from being elected were political with their jobs on taxpayer dollars. They continued to do that after he got elected during the transition and in the early days of our administration, through Michael Flynn."