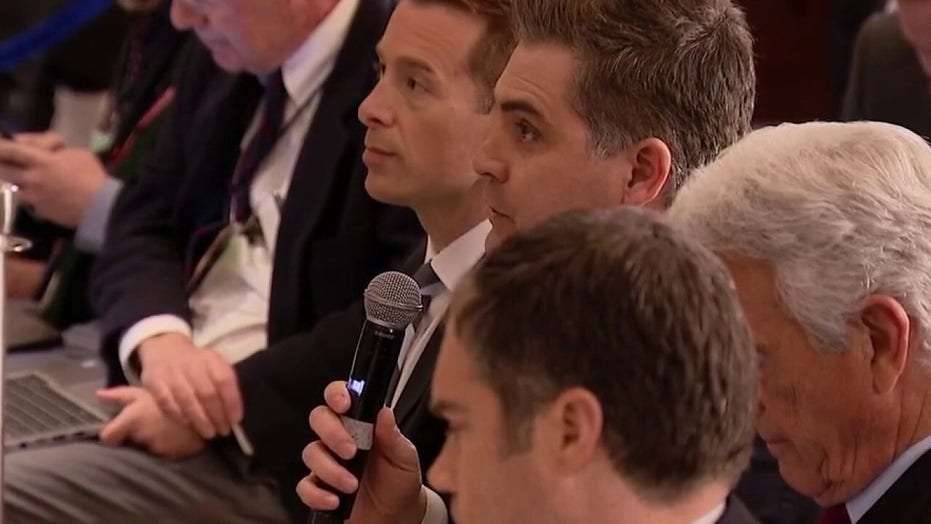 “I think he was talking about younger Americans, He said it ‘affects virtually nobody,” Acosta said. “But he said to Bob Woodward that ‘it’s not just older people, it’s young people, too,’ at 200,000 deaths shouldn't be telling people the truth about this virus at his rallies?”

McEnany shot back, “The president is telling people the truth.”

“Jim, but, you’re again taking the president out of context. I have his full quote here and you’re right that he was referring to young people. He said this,” McEnany said before Acosta interrupted again.

“I’m not taking it out of context,” the CNN reporter said.

“You are taking it out of context because you’re making an assertion that he’s not giving critical information when, in fact, he is and I will underscore exactly what he said,” McEnany said. “He said this, ‘You know, in some states thousands of people, and they’ve had nobody young, below the age of 18 like nobody. They have a strong immune system.’ That is factually true, you can go to the America Academy of Pediatrics website, the Children’s Hospital Association and they list a number of states that have had zero pediatric deaths.”

Acosta then interrupted for a third time, explaining that young people can still spread the coronavirus to older people.

“For the president of the United States, at 200,000 deaths, to go out to his rallies and say something like, ‘It virtually affects nobody, and that in some states it’s not affecting young people, that is glossing over the fact, and really diminishing the fact, that young people can catch this virus and spread it to older people... younger people can also be sickened and killed by this virus.”

McEnany asked Acosta if he has Trump’s entire quote with him.

“Yes, it is exactly as I read it to you, that in several states, they have had zero pediatric deaths. I have the entire list here: Arkansas, Delaware, District of Columbia, Hawaii, Idaho, Kansas and the list goes on. As you may not know, Jim, the COVID has a .01 mortality rate for people under the age of 18, so it is not a disease that affects young people in the same way as older people, which is the exact point the president was making last night,” McEnany shot back.

“As usual," Houck said, "listen to how Acosta wasn't really asking questions, but instead offering a commentary blaming Trump for COVID deaths.”