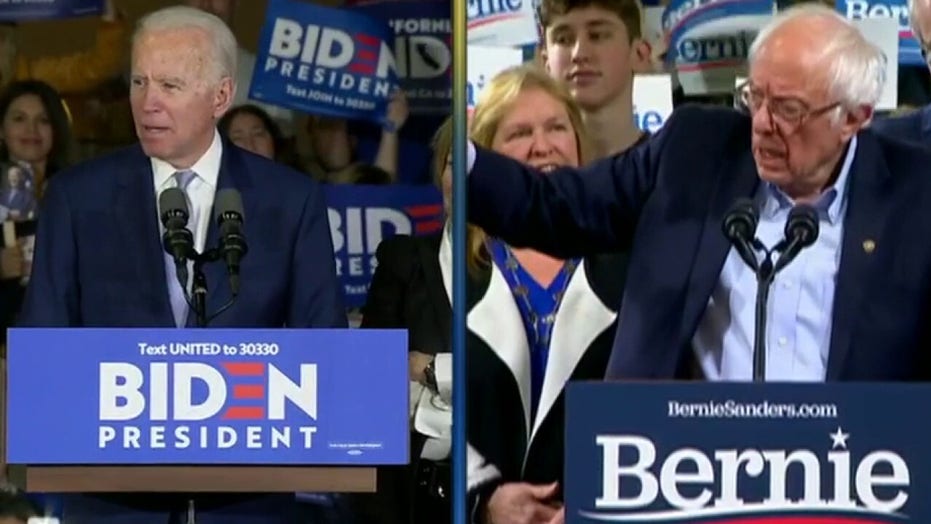 “Those who are saying [Biden] had a good debate the last time around, he spoke in sound bites. He was on a stage with five or six others,” McEnany said Sunday. “In a two-hour format with Bernie Sanders, this man will not survive.”

“He forgets what state he is in seven times,” she continued. “He can’t survive a debate with Bernie Sanders and he certainly can’t survive one with President Trump.”

McEnany made the comments ahead of Tuesday’s primary contests in six states where Democrats will go to the polls for the first time since Super Tuesday, with only Biden, Sanders and Rep. Tulsi Gabbard, D-Hawaii, still in the race. 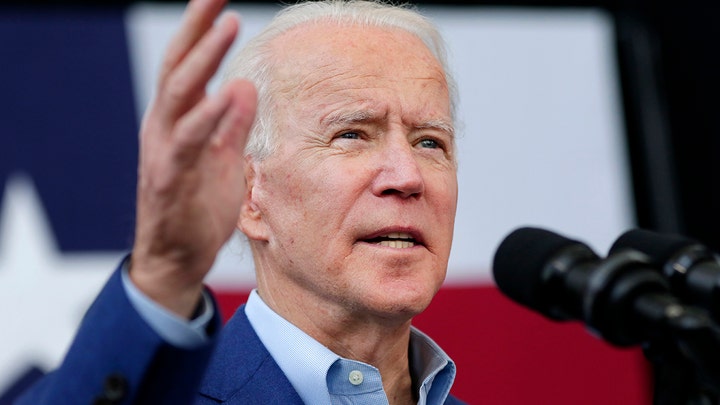 Speaking in Kansas City, Mo., on Saturday Biden said, “We’re creating a movement here, a movement powered by the backbone of the Democratic Party, a movement that will defeat Donald Trump and restore... this nation.”

McEnany reacted to his statement on Sunday saying, “He has no movement. In fact, he has astroturfed a coalition by encouraging people to drop out, backroom, smoky deals, building a coalition of voters leaving no alternative to Bernie other than himself.”

“He has no enthusiasm,” she continued, adding that he was lacking in donations, “at least he was until last Tuesday.” McEnany was referencing Super Tuesday when Biden was victorious in 10 out of 14 states.

Sanders, who won delegate-rich California on Super Tuesday, said at a campaign rally in Dearborn, Mich., on Saturday that “we believe in democracy, one person, one vote, not billionaires spending hundreds of millions of dollars.”

He continued, “I just don’t think that Joe Biden can generate enthusiasm when you got 60 billionaires contributing to his campaign.”

Biden largely has been basking in new support -- even picking up the endorsement of Sen. Kamala Harris, D-Calif., who just last year accused Biden of supporting what she called racist policies that affected her personally. 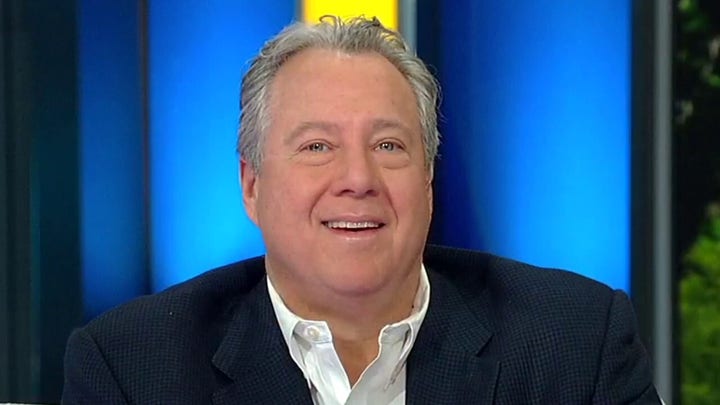 “I know people try to make a difference between the two saying Biden is a moderate, but it’s not the case,” McEnany said Sunday. “Biden is so far left of [former President Barack] Obama. Biden supports a public option, which would crowd out private insurance. Biden wants to eliminate fossil fuels.”

“Biden is as far left as Bernie,” she continued. “He might cloak it and disguise it in moderate rhetoric, but make no mistake, this man is not a moderate.”

She added, “This man is so far from where Obama once stood so they’ve [Democrats] embraced socialism. They have embraced a veiled, cloaked form of it in Biden.”