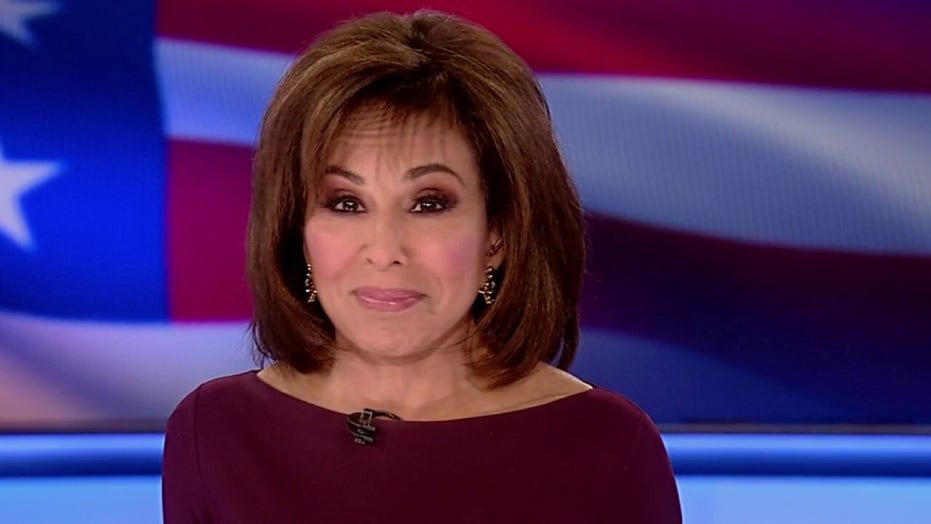 Judge Jeanine: If you thought Trump and Bloomberg were similar, think again

Judge Jeanine Pirro had a lot to say Saturday night about Democratic presidential candidate Mike Bloomberg and the campaign he has run so far, calling the billionaire media mogul an "elitist."

"Most people outside of New York City don't know who Michael Bloomberg is. And after watching the debate, I'm not sure even he knows who he is," Pirro said on "Justice with Judge Jeanine." "Once a Democrat, then a Republican, then an independent and now a Democrat in order to run for president. The man is so wishy-washy and spineless that he doesn't just flip-flop, he flip-flops and then back flips without any logical, rational explanation other than political expediency."

"[Bloomberg] flip-flops and then back flips without any logical, rational explanation other than political expediency."

"As a result, he has singlehandedly managed to alienate just about everyone he needs in his quixotic effort to become president," Pirro added.

Pirro didn't hold back or mince words, taking Bloomberg to task over his many resurfaced controversial comments. 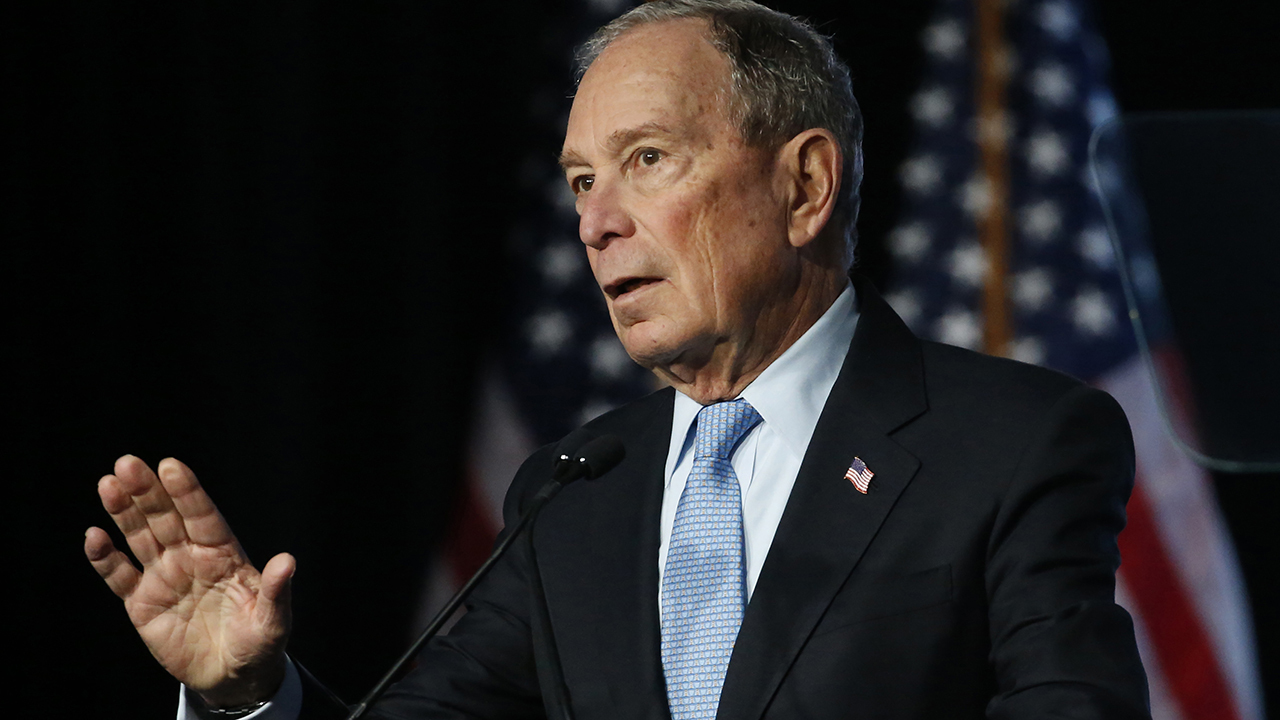 "OK, smarty pants. So far, you managed to tick off the women, the African-Americans, farmers, factory workers, law enforcement, the LGBTQ community. Now, is there anyone left?" Pirro said, before adding the former mayor's remarks on the elderly to the list.

The host also blasted Bloomberg over 9/11 and ignoring term limits.

"You try to make it look like you were mayor of the city of New York on 9/11. By the way, you weren't. Rudy Giuliani was," Pirro said. "But you made sure, although the city charter allows for just two terms. You bought your way into a third term."

Pirro also went at Bloomberg over reports that he was working a strategy for brokered convention.

"And I understand you're plotting a strategy for a brokered convention. Smart, seeing as you haven't won a single delegate. You can't answer a single question. You've got huge negatives. You're an elitist. You are the biggest loser at the highest watched debate in Democrat history," Pirro said. "And might I add, you've spent over 400 million dollars to get Americans to know you. And you came out on stage and blew it almost as soon as you showed up.

"Might I suggest a new debate team or a personality change?" Pirro asked.