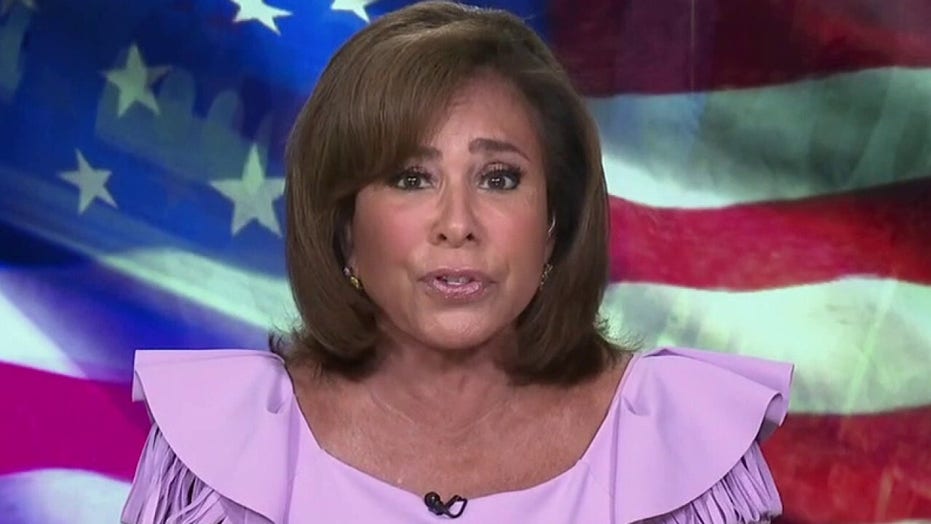 Michael Flynn's attorneys file a brief arguing Judge Emmet Sullivan does not have the power to block the DOJ from dropping the case; 'Justice' host Judge Jeanine Pirro reacts.

“The absurdity of this is the fact that the judge, in this case, Emmet Sullivan, envisions himself as someone who is beyond the Constitution,” the host of "Justice with Judge Jeanine" told “Fox & Friends.”

Pirro said that Article Two of the Constitution makes clear that the executive branch has the authority to enforce the laws, and Article Three makes clear that a case fraught with controversy calls for the intervention of the courts.

“Right now, there is no controversy,” Pirro said.

"Imagine if you’re just a viewer and you’re suing your contractor and you have already agreed on something and the judge has said, ‘Well that’s not enough.’ And you say to the judge, ‘Look, we don’t want to go forward anymore’ and the judge says, ‘Well, I want to know why?’”

“That’s none of your business, judge, the parties don’t care,” Pirro said

Flynn's attorneys are arguing in a new court filing that Judge Sullivan "exceeded his power" and has no right to block federal prosecutors from dismissing the case.

Flynn asked the D.C. Circuit Court of Appeals to force Sullivan to drop the case, requesting a writ of mandamus in which a higher court orders a lower court judge to perform his or her duties. 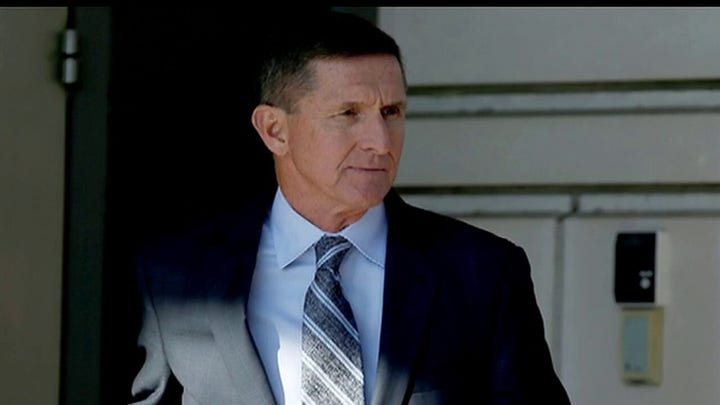 "Respondent is not in the Executive branch and, being an Article III judge, has no authority to gin up his own case or controversy where none exists," Flynn's legal team said in a court filing Thursday, claiming that prosecutors have the authority to decide whether to dismiss a case, even when the defendant has already pleaded guilty. "The game is over and this Court should order the umpire to leave the field."

Sullivan has called into question the circumstances of the Justice Department's decision to drop the case after Flynn had already pleaded guilty to lying to investigators, and called for third parties to submit briefs to arguing against the government and to weigh in on whether Flynn should be charged with perjury for now claiming he is innocent.

Retired judge John Gleeson and the House Judiciary Committee have already filed briefs claiming that the circumstances surrounding the DOJ's motion to dismiss are suspect, but Flynn's lawyers claim that it is far from unusual for defendants to be exonerated after guilty pleas.

Pirro said that Sullivan is insisting to continue forward with the case.

“This judge is insisting and he’s got his pal, former Judge John Gleeson, to come out and say there has got to be wrongdoing here,” Pirro said.