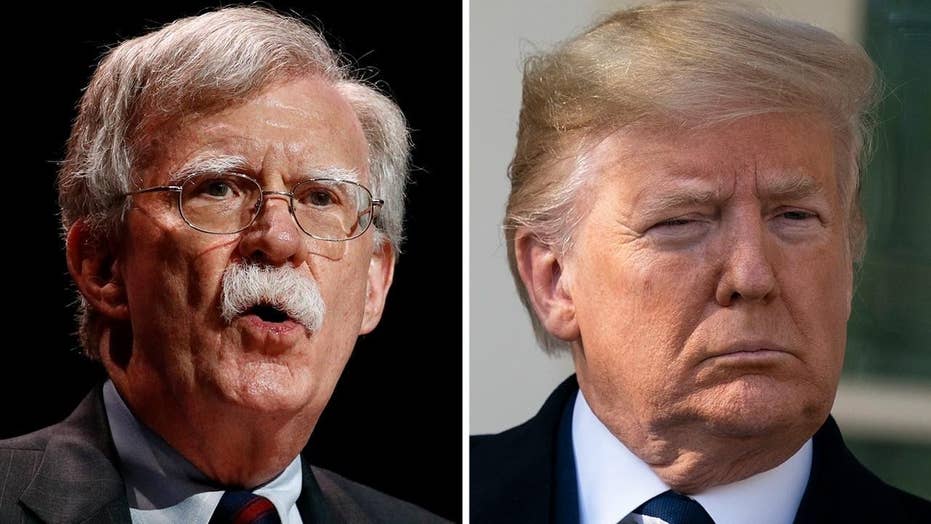 This weekend, a report in The New York Times revealed an excerpt from the forthcoming book titled "The Room Where it Happened" – an apparent reference to the Broadway musical "Hamilton" – that could prove pivotal in the impeachment trial against President Trump.

In it, Bolton wrote that the president told him in August that he wanted to continue to freeze almost $400 million in security assistance to Ukraine until officials there helped with investigations into Democrats, including the Biden family.

Appearing on "Fox & Friends" with hosts Steve Doocy, Ainsley Earhardt and Brian Kilmeade, Napolitano said since the release of part of the manuscript, the issue has become whether or not Bolton will testify before House managers and the Senate in the impeachment trial.

"The issue is, does John Bolton testify because...if this happens, it will open up a can of worms in terms of the other witnesses," he said. "Suppose, for example, John Bolton relates a conversation that only he and the president had...how are the president's people going to rebut that without the unthinkable: putting the president on the stand?"

Napolitano said that while both the president and Bolton are protected by privilege, the question is whether or not Bolton could start "spilling the beans" under oath in the well of the Senate.

"And, that's where the authority is divided," he remarked. 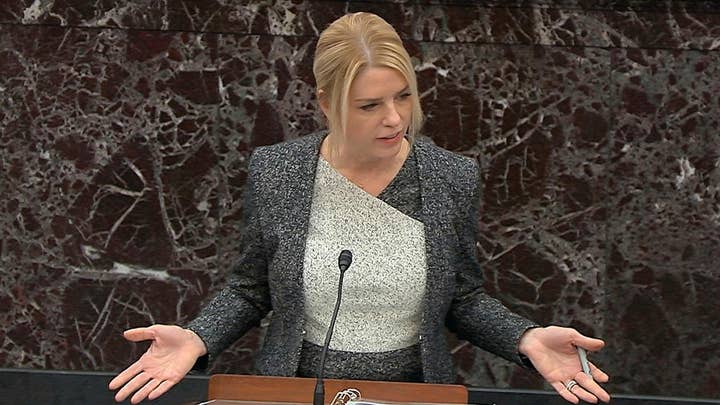 On Sunday, the president refuted Bolton's claim, writing on Twitter that he "NEVER told John Bolton that the aid to Ukraine was tied to investigations into Democrats, including the Bidens."

"That's why you have cross-examination to examine," Napolitano replied. "But, remember, executive privilege doesn't apply to every conversation the president has. In this context, it applies – interestingly – right in John Bolton's wheelhouse: military, diplomatic, sensitive national security.

"All it would have to do is change the minds of a few Republicans and then this is a new ballgame," he concluded.