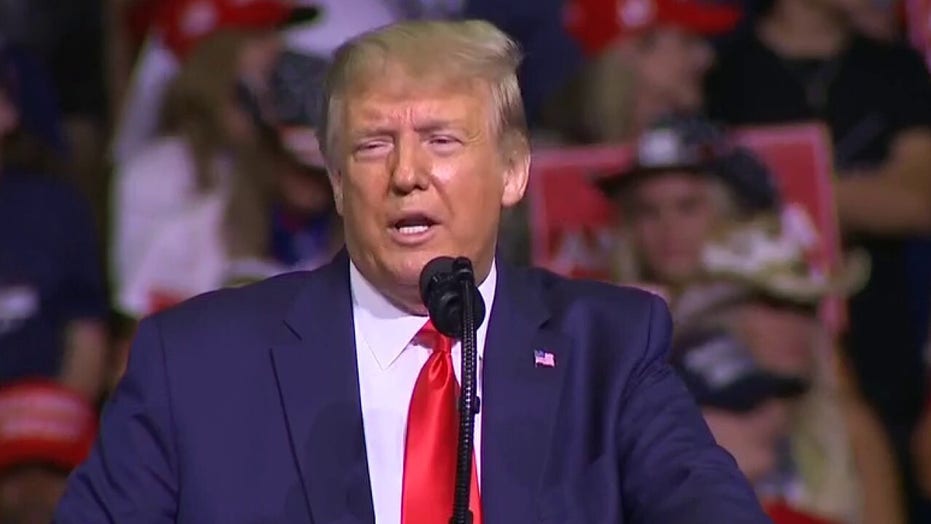 Bongino was responding to co-host Juan Williams, who described the half-full BOK Center event as an "epic embarrassment" for Trump.

"That's a little hyperbolic, to say the least," Bongino argued, who later added, "the media's got everybody thinking, 'You show up, you're going to die. If you show up to a protest, don't worry, you are A-OK. The virus won't do anything to you.'"

While the Tulsa Fire Marshal's Office said only 6,200 people attended Saturday's rally, Bongino claimed the Secret Service had reported that between 10,000 and 12,000 people were swept by magnetometers before the event. Trump campaign communications director Tim Murtaugh said Sunday that 12,000 people made it into the arena. 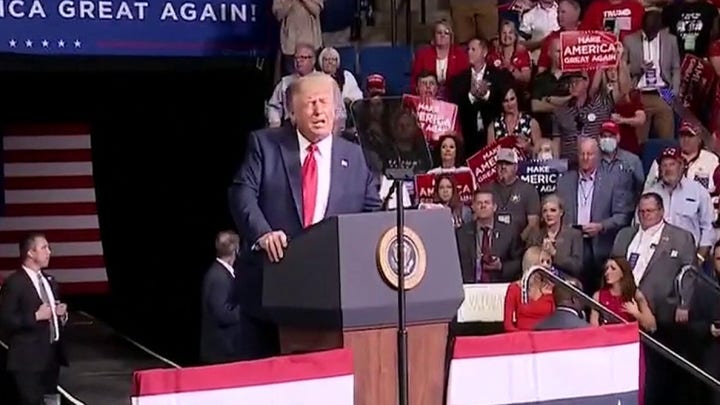 "If Joe Biden had an unbelievable 20 people at his rally, which looked like more like a pinochle game," said Bongino, referring a Biden event last week in Pennsylvania, "that means President Trump had 600 times more people at his rally than Biden."

"If this is a binary choice, which it is ... Trump, Biden; who would you want to be? ... I will take the Trump rally any day of the week," Bongino added. "They have nothing to apologize for," he said.

Williams responded that the Trump campaign should be embarrassed after hyping crowd sizes throughout his presidency, and noting the campaign claimed that more than one million people had signed up for tickets.

"All of that came to naught. It just didn't happen," Williams said. "At some point, you have to take some responsibility. That's not the media, that's not the Democrats, that's the Trump campaign.

"When I heard what the president was saying [in his rally remarks], it just struck me that this is like a summer rerun," he added. "I've seen this TV show before. There is not anything new here. He is not running against Hillary Clinton. He is running against Joe Biden. To say Joe Biden is a captive of the radical left, it's kind of wild."