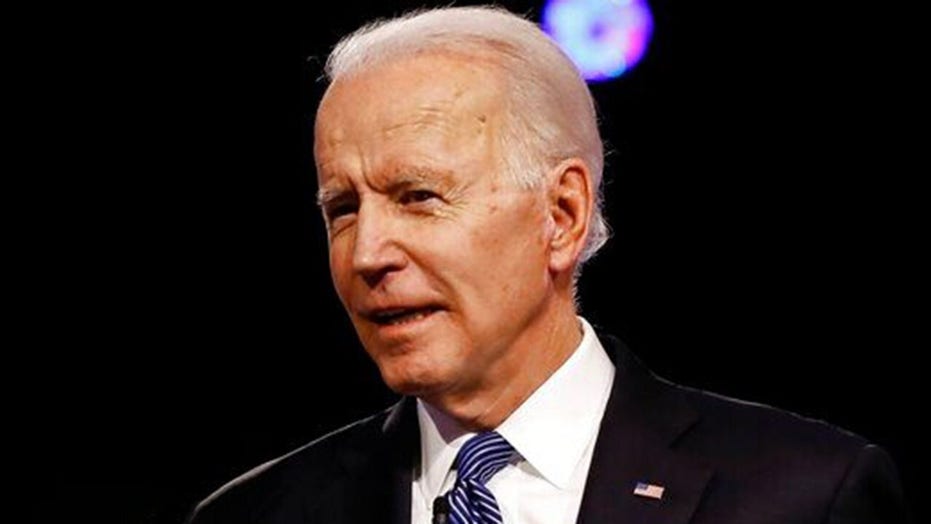 High-profile Democrats back former vice president amid sexual assault allegation; reaction and analysis on 'The Five.'

"The Five" co-host Juan Williams acknowledged Wednesday that allegations of sexual assault against presumptive Democratic nominee Joe Biden have left the party "in a bind."

"That's what happened in the Kavanaugh hearing. So I think that clearly the Democrats are on the defensive here."

However, Williams warned that any attempt by the Trump campaign to "exploit" Reade's allegations could backfire, pointing out that several women have lodged complaints of sexual misconduct against the president.

"I think that if you stop for a second, you can look down the road, it's pretty clear that President Trump is opening the door to a review of the 16 or 17 women who are on the record making charges of bad misconduct against him," he said.

Women who have made such claims against Trump include former "The Apprentice" contestant Summer Zervos, who accused the president of "unwanted kissing and groping" in 2007; and advice columnist E. Jean Carroll.

"You can imagine that the same instrument that Republicans want -- the media, all of the surrogates making charges -- there's another side to that and it will come against the president," Williams added.