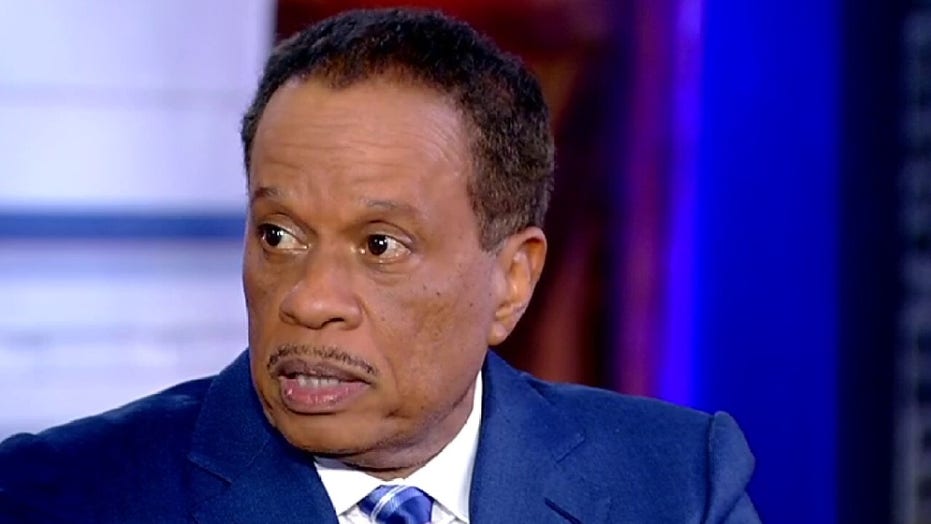 “You are in Iowa," Williams told “Bill Hemmer Reports.” "You stop and think about Iowa for a second, you got to think about college towns and Bernie Sanders is going to take advantage of a lot of that young people energy. I think he’s going to turn them out big time in those caucuses,”

“What we've seen over the last few years is a spike in the number of people who self-identify as liberal or progressive Democrats," Williams added, "and that’s particularly true among young people and those are Bernie bros."

Over the weekend, Sanders predicted that the first contest in the race for the Democratic presidential nomination will lead to the end of President Trump’s tenure in the White House.