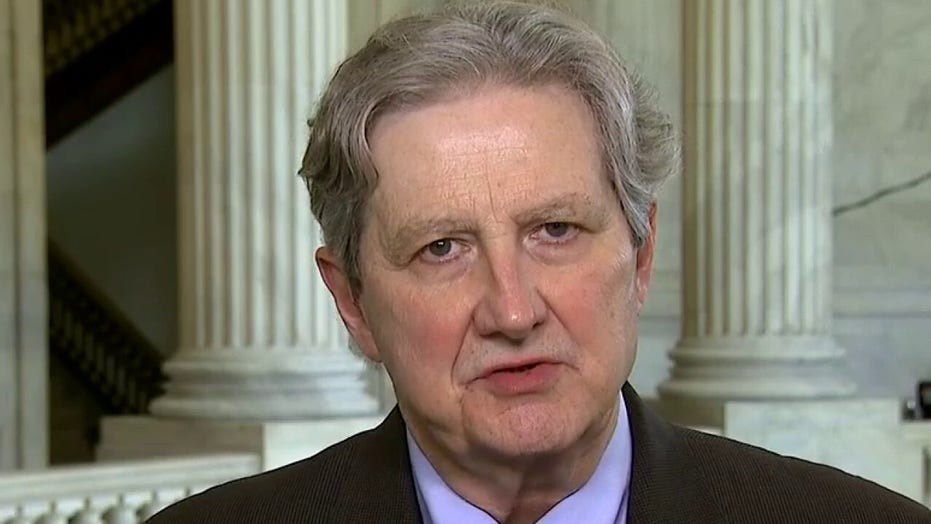 Sen. Kennedy: We have to protect jobs and public health at the same time

Louisiana Republican Sen. John Kennedy on need to reopen the economy while continuing to protect Americans from coronavirus.

Senate Appropriations Committee member John Kennedy, R-La., told "Your World" Wednesday that state and local leaders have a "moral imperative" to "save lives and save jobs" as they consider when to ease coronavirus-induced economic restrictions.

"The reason that we shut down the economy to begin with was so that our health care delivery system would not be overwhelmed," Kennedy told host Neil Cavuto. "It wasn't. We are even better prepared today."

Kennedy added that Americans should be trusted to take commonsense precautions against the coronavirus and not be forced to abide by government mandates. 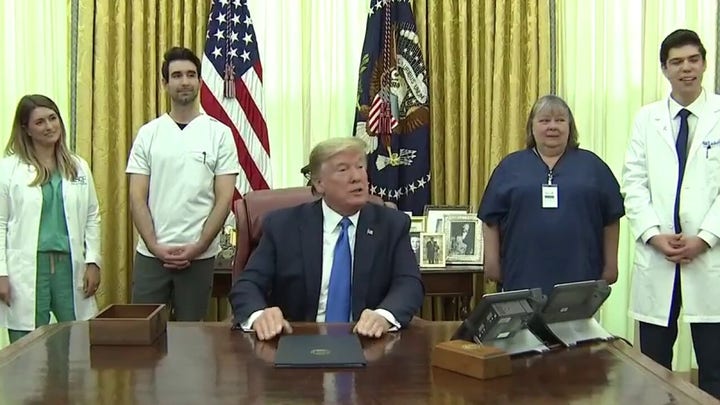 "Some of my colleagues trust government more than people. I trust people more than government," he said. "My people in Louisiana -- they get it -- they understand that coronavirus can kill you. It won't kill most of us but they are taking it seriously. They also know that poverty can kill you, and I trust my people to social distance to stay apart, not gather in big groups."

Cavuto then asked Kennedy to repond to New Jersey Democratic Gov. Phil Murphy's decision to extend the Garden State's public health emergency by another 30 days, through at least June 5.

"Politicians are pretty risk-averse," Kennedy said. "Trump is an unconventional politician. Originally, Trump said 'I'll make this call' and the Democratic governors -- some Republican governors said 'Oh, no, no, you're trying to be king."

"So he [Trump] said, 'OK, you guys and gals, you governors make the call.' -- And [those governors] have kind of been the dog that caught the car, and I think a lot of them are scared to make [a firm decision]. I'm not saying that it's a pleasant choice. It's a miserable choice.

"But the truth of the matter is, we have to do both. We have to protect public health, but part of protecting public health is getting this economy back going again. At the same time, I think if we do it in a way that follows the Fauci-Birx guidelines, I think that we can do it while protecting human life. I believe that. Does it mean that we aren't going to have some new hotspots? We will, but we can deal with them better today than ... six weeks ago."