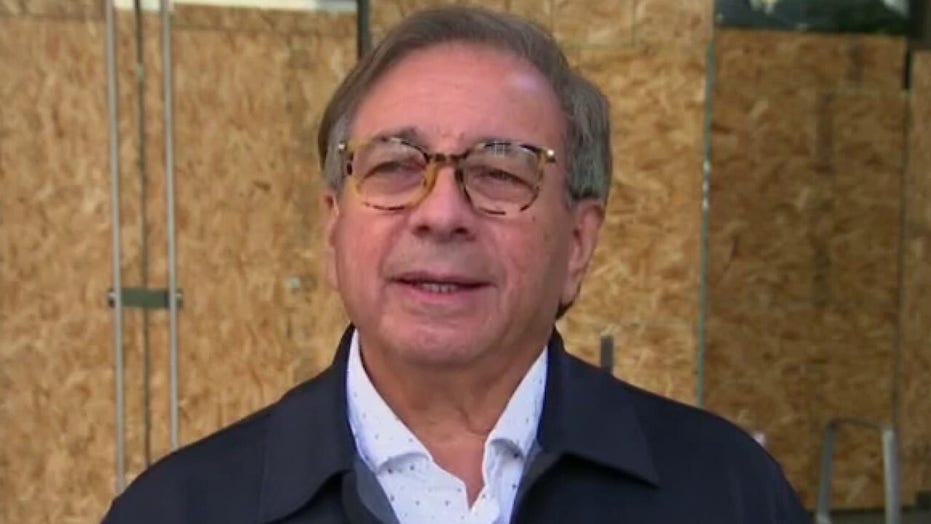 "Tucker, I've lived in Seattle for 38 years, for 38 years," said Rodolfo, an apparel designer and co-founder of the Buki clothing brand. "And [over] the last three years, I've seen the crime rate surge. I've seen homeless, drugs and gangs take over our downtown. Not to mention the destruction of property.

"It's happening here in Seattle and with no consequences. We have a judicial system here that is a revolving door. So if you're a store owner or a restaurant in Seattle, these are very, very difficult times."

The CHOP group initially sealed off six city blocks near the police department's East Precinct following protests over the death of George Floyd in Minneapolis police custody. On Tuesday, protesters reached an agreement with the city to reduce the occupied area to three blocks and allow greater traffic flow.

"We have reached a point here in Seattle where I call it, we are now a utopian socialist city, honestly, on the backs of all of us, of all outside taxpaying citizens," Rodolfo said.

"Downtown has been decimated," he added. "All you see is plywood, particle board. Stores opened up and there is no chance that this town will soon come alive again. Although if you talk to the mayor, she'll tell you that's our goal here. But I'll tell you, this is, you know, things couldn't get crazier."

Rodolfo described meeting Seattle Mayor Jenny Durkan at a February dinner where he voiced his issues with the city. He claimed that Durkan told him she would include him on a task force.

Rodolfo said he has not heard back from the mayor's office, despite calling many times.

Carlson asked Rodolfo if he was going to stay in Seattle.

"Speaking for myself and for other friends that have either restaurants or other businesses," Rodolfo answered, "I can tell you that Seattle is going to experience a mass exodus."

Rodolfo himself said he planned on moving to Arizona.