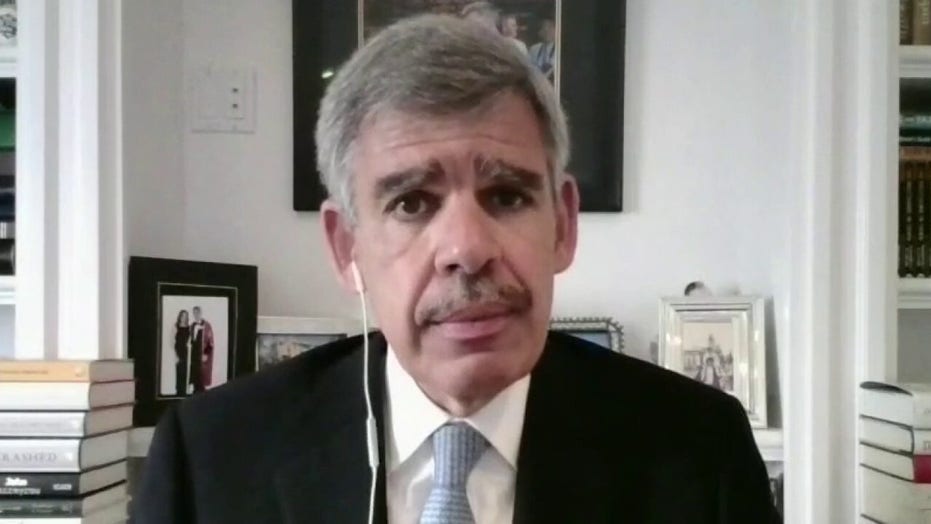 Jobless numbers and the American economy under the threat of the coronavirus is really bad and it's going to get worse, Allianz Chief Economic Adviser Mohamed El-Erian said Friday.

Appearing on "America's Newsroom" with host Sandra Smith, El-Erian said that unfortunately, the outlook for the United States is grim.

"It's really bad and it's going to get worse. This is going to be the biggest blow to our economy since the Great Depression," he stated.

"The numbers are staggering like you say. In just three weeks 17 million people have applied for jobless benefits and that is not everybody that is unemployed right now. That alone is 10 percent of our labor force. So, we have gotten, in three weeks, to a number that is higher than we got during the Great Recession," El-Erian remarked. 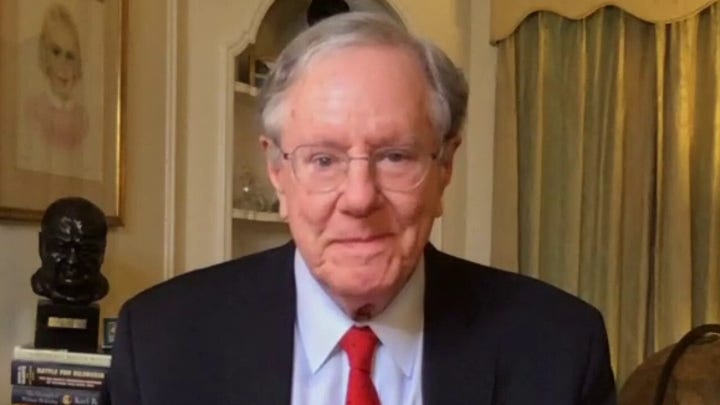 "[Number two] and most alarming: there is real pain out there. Real pain. And, three: the longer it takes for the government effort, which has been enormous, to get to people, the more short-term problems become long-term problems," he stated. "So, this is bad and we have to make sure it doesn't get worse."

El-Erian told Smith there are three stages to returning America's workforce to a sense of normalcy.

"This state now...is an economic stop. Even if people want to go back to work, they cannot and they should not because we have to deal with the health issue," he listed.

"The second stage hopefully will come soon -- otherwise the president would be right in saying that the cure may be worse than the disease -- is that we have got to turn on the economy again, but be careful, Sandra. It's not like turning on a switch. We are not going to come back fully," El-Erian continued.

"And then, the third stage is we've got to recognize that we are going to emerge to a different landscape. This is a war and we have got to make sure that we win the war and win the peace. Coming out of the global financial crisis, we just won the war against the Great Depression," he added. "So, it is a very difficult engineering issue.

"We have the ability to solve it. We have the resources. We have the people. We have the best initial conditions of anybody else in the world, but we have got to plan for these three stages very carefully," El-Erian concluded.