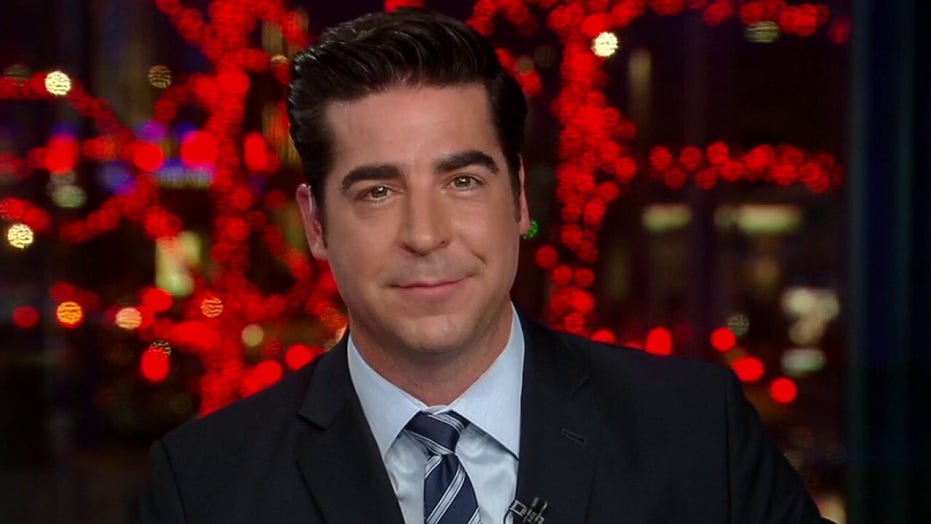 Watters' Words: It's a tough time to be a Democrat

"Mike got pummeled and it wasn't pretty," Watters said. "He just doesn't have what it takes and he looked like a mummy up there."

"Trump won every Democrat debate," Watters continued. "The Democrats are basically just picking who they're going to lose with."

The host then changed his focus to Sanders' chances, saying the candidate is getting the same treatment as Trump did in 2016.

"Bernie Sanders is a long shot. Half the Democratic Party hates him because he's not even a Democrat, but he's surging because his troops are on a mission," Watters said. "Sanders and the 'Bernie Bros.' They can't be controlled. They're a threat to powerful people. So powerful people are now fighting back from the shadows."

Sanders disavowed alleged Russian efforts to help his campaign Friday after The Washington Post reported that U.S. officials have determined Moscow is attempting to interfere in the Democratic primary race on his behalf.

"Snakes in the intel agencies are doing Bernie dirty, just like they did Trump," Watters said. "At least they briefed Bernie. Instead of wiretapping them like they did with Trump."

"We'll see if Bernie can handle the heat," Watters added.