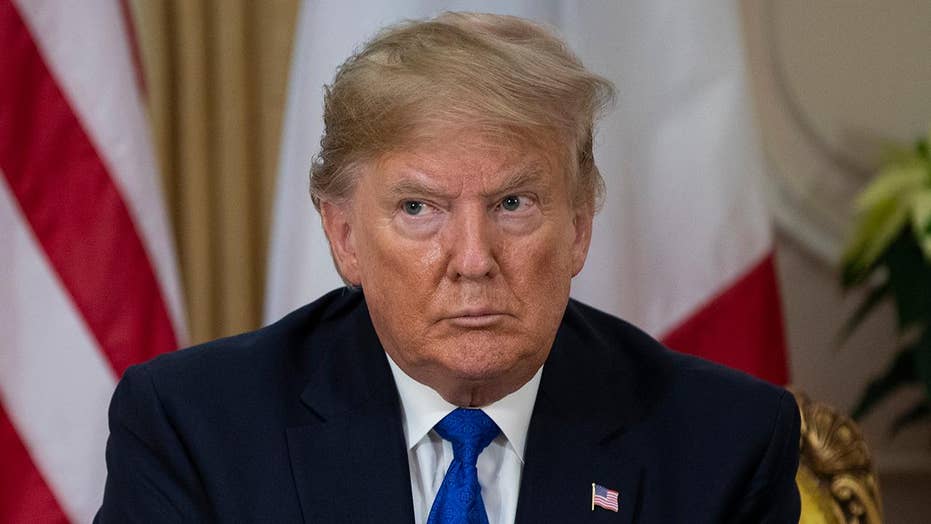 House Intelligence Committee report accuses Trump of misconduct and obstruction; reaction and analysis on 'The Five.'

Watters took issue with "The Five" co-host Juan Williams mention of "call logs" cited in the report, which alleges that Rep. Devin Nunes. R-Calif., was involved with the president's personal attorney Rudy Giuliani.

"It sure looks bad," Williams said.

The 300-page report comes hours before the House Judiciary Committee is scheduled to hold its first formal impeachment hearing Wednesday morning. The report is expected to be transmitted to that committee following a Tuesday evening vote and would form the basis for any impeachment articles.

Watters argued that impeachment has had the reverse effect of what Democrats intended,