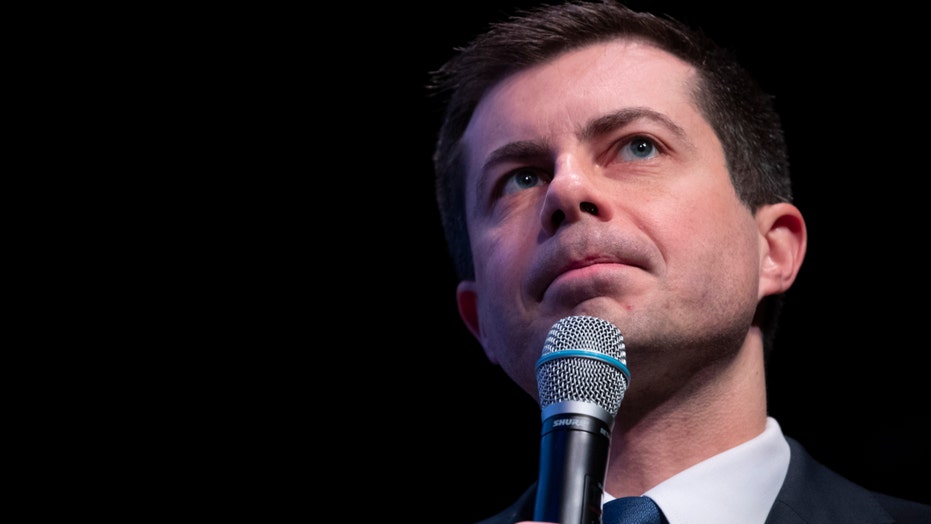 'The Five' break down fallout from the chaotic Iowa caucuses.

Jesse Watters said Wednesday that establishment Democrats should be worried that Sen. Bernie Sanders, I-Vt., looks to be the frontrunner for the Democratic presidential nomination, saying his nomination would only bring "chaos" to the party.

Watters said on "The Five" that he agrees with longtime Democratic strategist James Carville, who told MSNBC Tuesday: "It matters who the candidate is. It matters what a party chooses to talk about, I'm 75 years old, why am I here doing this? Because I am scared to death."

With 86 percent of Iowa precincts reporting, Sanders was running a close second behind former South Bend, Ind. Mayor Pete Buttigieg in the Democratic caucuses. Polls also show Sanders with a consistent lead among New Hampshire Democratic primary voters ahead of the Feb. 11 contest.

"I think [former Vice President Joe] Biden comes out of Iowa [with] zero delegates," Watters explained. "I think Bernie is going to win New Hampshire. Biden maybe gets second, maybe third. Maybe he gets second. He might not come out with any delegates out of New Hampshire. And right now, it's a dead heat in Nevada. Bernie or Biden? Biden could go 0-for-3 going into South Carolina."

"Everyone that's saying, 'Bernie is this big threat to Trump,' I would just have to disagree," Watters said before blasting the self-described democratic socialist.

"Everyone over 50 years old hates Bernie Sanders, only very liberal and very young Americans like Bernie Sanders," Watters said. "The guy's a communist sympathizer. He's been in the Senate for decades [and] never done a damn thing. He's not photogenic. Hillary hates him. The powers that be hate him."

"He's only going to cause chaos," Watters added. "It's not going to be a good thing for Bernie or the Democrats and that's why I want Bernie to win [the nomination]."