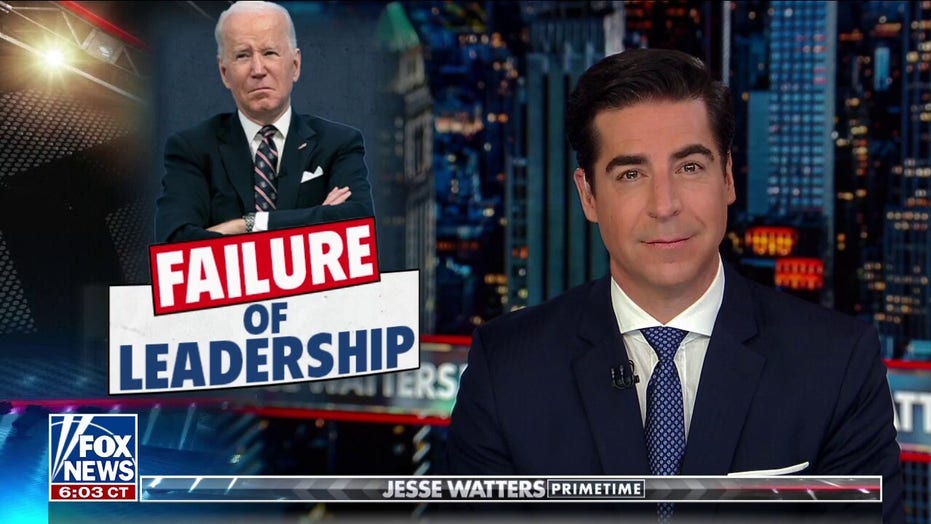 Fox News host gives his take on the president's comments about a new world order on 'Jesse Watters Primetime.'

PRESIDENT BIDEN: "We've worked together on the American Rescue Plan, on COVID, on infrastructure supply, change, innovation, climate, clean energy, reducing cost and a whole lot more and our strategy has worked, I believe, and I think it's still working."

[The] strategy's still working? No, it's not. Working-class Americans are feeling a lot of pain right now. The country is on the brink of stagflation. Inflation is at a 30-year high and gas prices are at a record high. If that's going according to plan, can't imagine what it [would] look like if it wasn't, but Joe thinks he can rework the whole world. Sure. It wouldn't be the first time he tried. Remember back in the early '90s when the Soviet Union collapsed? Bush, 41, said the new world order was an opportunity.

FORMER PRESIDENT GEORGE H. W. BUSH: "We have, in this past year, made great progress in ending the long era of conflict and Cold War. We have before us the opportunity to forge, for ourselves and for future generations, a new world order."

Well, sadly, Bush lost and Clinton, Wall Street, and stupid senators like Joe Biden shaped the new world order, and that new world order ended up just being massive globalization, putting other countries first and America last, pushing deals like NATO and NAFTA, where we opened our borders, shipped our jobs down south to Mexico and empowered the cartels that are funneling drugs into our neighborhoods, and China can thank the new world order for their giant leap forward. We pushed to add them into the WTO, opening the door for American manufacturing jobs to be shipped overseas, putting money in Beijing's pockets and turning them into the monster that they are today, and who was pushing globalization the whole time? Bingo. It was Joe, who at the time was sitting on the Senate Foreign Relations Committee, where he learned how to empower our enemies and kill off working-class jobs, better known as the "Biden Doctrine."

"America Last" continued while he was VP. Biden helped create the China monster, and now he wants you to forget. Biden played footsies with Ukraine and NATO and now wants you to forget. I don't think so. This new world order will be no different than the last one. Maybe even worse, since it looks like Biden wants to turn it into a green new world. 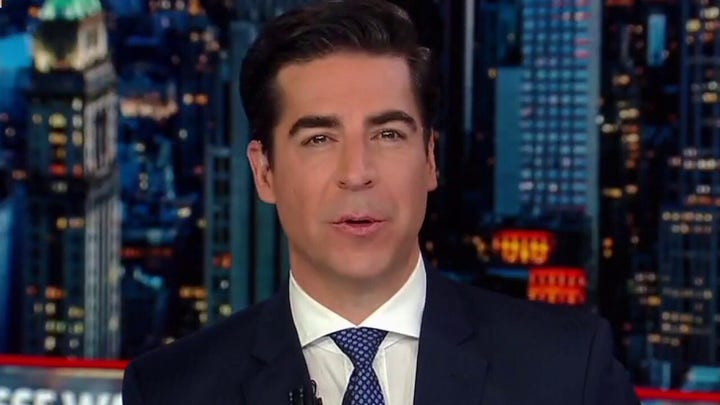