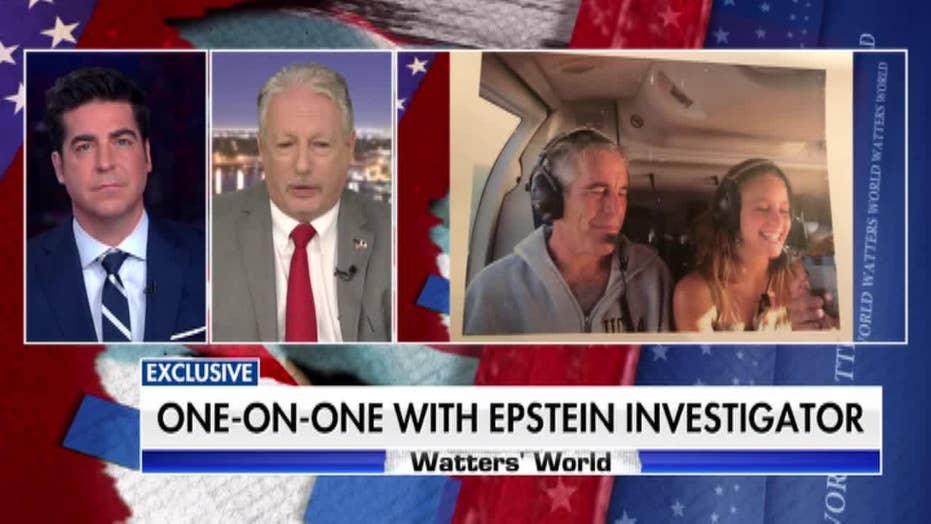 Mike Fisten, a former police detective in Miami-Dade, Fla., said in an exclusive interview with Jesse Watters on "Watters' World" on Saturday that the co-pilot was not allowed to leave the cockpit during flights but noticed some peculiar things.

"His first pilot, who's his most dedicated pilot, wouldn't talk to us," the investigator said. "But we were able to find [Epstein's] co-pilots."

Fisten said he was able to meet with a co-pilot at the man's home. The co-pilot, Fisten said, lived in an upscale Florida community.

"I’ll never forget sitting in this guy’s living room up in this really nice area of Wellington, Florida, and talking to him," he told Watters. "And he’s telling me, 'I can’t tell you anything. I really want to, but I can’t.’" Fisten said that at that point he noticed a photo of the man with his daughters.

"I said, ‘Look at your daughters. They could have been victims.’ And the guy started tearing up and he started talking," the investigator said.

The co-pilot claimed he flew "all over the world" with Epstein, and alleged that the financier employed very young stewardesses and had "bedrooms" in the back of the plane, according to Fisten. The co-pilot described the stewardesses as appearing to be minors dressed in outfits as that of "candy stripers," he said. 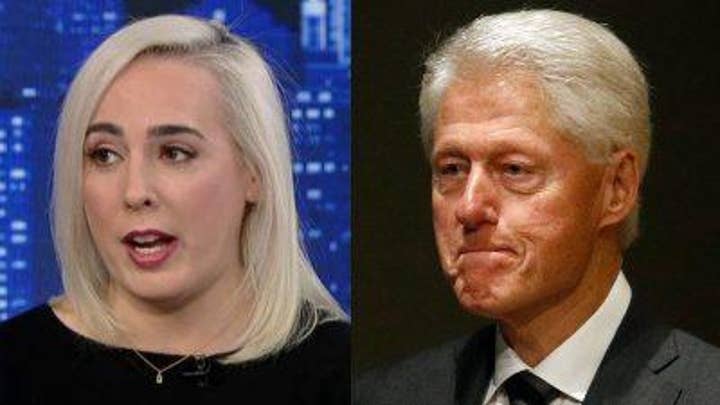 "Hillary [Clinton] never flew on the plane — that we knew of," he added, recalling what the co-pilot claimed to him during the visit. "She was never recorded going on the plane and no one’s ever seen her on the plane. [Chelsea Clinton] was never with him."

Fisten had been hired by Epstein victims' attorney Brad Edwards in 2009 to investigate the New York City native, who was found dead this past August in his prison cell while awaiting trial on federal sex-trafficking charges.

The billionaire had owned an island near St. Thomas in the Virgin Islands called Little St. James.

Former President Clinton said through a spokesman earlier this year that he “knows nothing” about Epstein's “terrible crimes,” insisting that he took “a total of four trips on Jeffrey Epstein’s airplane” in 2002 and 2003 – while his Secret Service detail traveled with him at all times – and that he only had brief meetings with Epstein.

"[Clinton] had one meeting with Epstein in his Harlem office in 2002, and around the same time made one brief visit to Epstein's New York apartment with a staff member and his security detail," the former president's press secretary, Angel Ureña, tweeted in July.

"He's not spoken to Epstein in well over a decade and has never been to Little St. James Island, Epstein's ranch in New Mexico or his residence in Florida," the statement added.