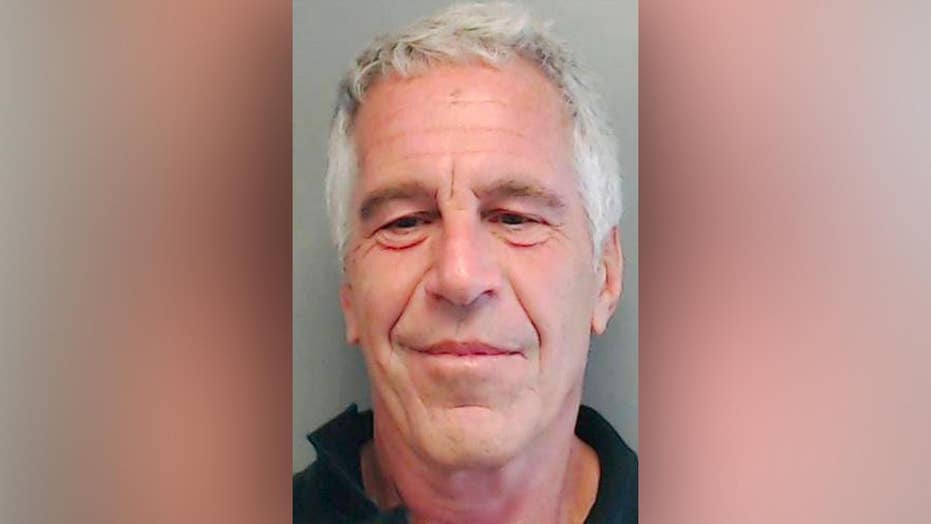 The sentence “Jeffrey Epstein did not kill himself” has emerged as a pop culture catchphrase popping up on TV and on memes across social media, sometimes creating awkward moments when people question the narrative surrounding the now-deceased sex offender’s mysterious death.

The statement was uttered by an attendee of last weekend’s University of Alabama-Louisiana State University football game when an MSNBC reporter inquired what students thought about President Trump’s decision to attend the event. MSNBC’s Monica Alba asked a student what he liked about the president but didn’t receive the answer she expected.

“I would say mainly just the no-nonsense policies and especially since Jeffrey Epstein didn’t kill himself,” a student identified as Parker said on live television.

Alba ignored the response and quickly pivoted to another topic.

“The antic marked the second time in a week that a guest on a cable television network promoted the Epstein conspiracy theory,” Washington Examiner reporter Mike Brest noted.

A guest on Fox News’ “Watters World” recently said “Epstein didn’t kill himself,” promoting the show’s namesake host, Jesse Watters, to laugh on air. Epstein was found unresponsive in his cell at the Metropolitan Correctional Center in Manhattan in August and pronounced dead hours later.

New York City Medical Examiner officially listed Jeffrey Epstein’s death as a suicide by hanging. However, everyone from forensic experts and social media sleuths to ABC News anchor Amy Robach have suggested there is more to the story.

Robach said on an infamous hot mic video – that was leaked to the media from within ABC News – that she “100 percent” thinks Epstein was actually murdered.

“He made his whole living blackmailing people. There was a lot of men in those planes, a lot of men who visited that island, lot of powerful men who came into that apartment,” Robach said. "I knew immediately."

The now-deceased pedophile’s own brother Mark recently said “unexplained” injuries were found on his body during the autopsy and called on the Department of Justice to release all forensic medical examiner files – including microscopic slides and autopsy photos – so that he can independently verify how the death occurred.

“The sad thing about this meme that's taking off is that it's funny to hear because it's so absurd, but on the same hand, it's more than likely true and a depressing commentary on our legal system and who influences it,” political satirist Tim Young told Fox News.

The “Epstein didn’t kill himself” mantra has also been spotted on ESPN’s “College Game Day” on shirts, and was even printed on the bottom of beer cans, while social media is filled with the message.