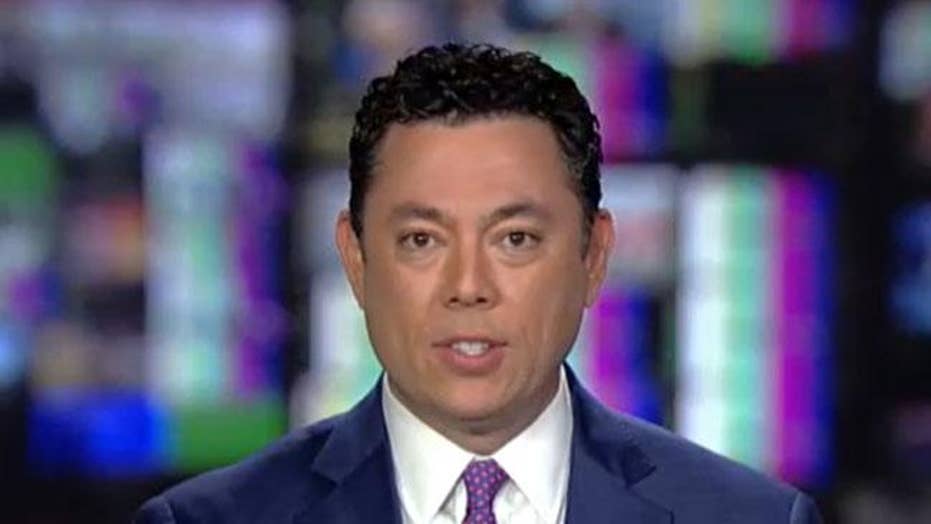 Chaffetz on IG: 'I do believe people will wind up in handcuffs'

Jason Chaffetz, discusses the next steps after Michael Horowitz blasted the FBI over FISA failures

After Justice Department Inspector General Michael Horowitz declared that his newly released report on the FBI’s initial Trump-Russia investigation did not “vindicate” anyone, Fox News contributor Jason Chaffetz said he believes “people will be in handcuffs.”

“They [FBI] handpicked this team. Mr. McCabe whose wife, remember, was holding Democratic fundraisers with money that was coming from the Clinton campaign,” the former Republican chairman of the House Oversight Committee told “Fox & Friends” on Thursday.

“I got to tell you it smells terrible from top to bottom and I do believe, stronger than ever, that you will see people in handcuffs and who will be prosecuted,” Chaffetz said. 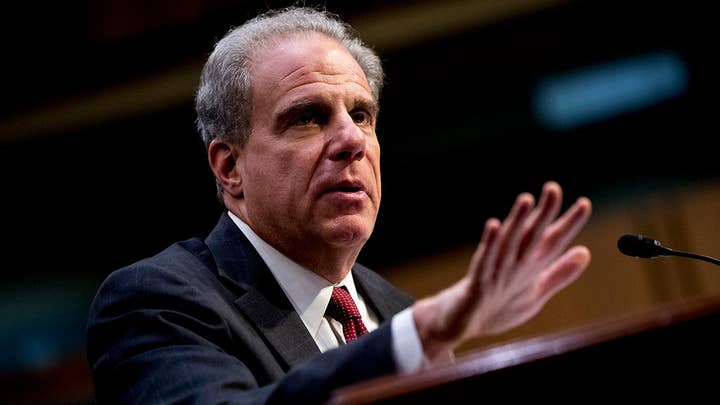 In a blistering testimony Wednesday, Horowitz declared a “failure” by the entire “chain of command” involving the FBI’s initial Trump-Russia investigation. He called out “basic and fundamental errors” at the bureau while stressing that his newly released report on the probe does not "vindicate" anyone.

The tone of the testimony, during a Senate Judiciary Committee hearing, ran counter to much of the coverage surrounding the report's release that zeroed in on a core finding that investigators found no evidence of political bias and were indeed justified in launching the 2016 probe.

Horowitz reaffirmed that finding, touted by congressional Democrats eager to defend the probe at Wednesday's hearing. But his testimony as a whole amounted to a tough assessment of the bureau's actions — and clarified that his two-year review on the Russia probe's origins and use of Foreign Intelligence Surveillance Act (FISA) warrants to surveil a Trump campaign aide did not close the book on the bias question either.

Chaffetz said that the FBI’s Trump-Russia investigation appears “beyond fishy.”

“I think the so-called attorney number two, the one who took the document and then altered it and doctored it and then presented to the court ... I mean these are people that really need to be prosecuted up and down the entire food chain,” Chaffetz said.