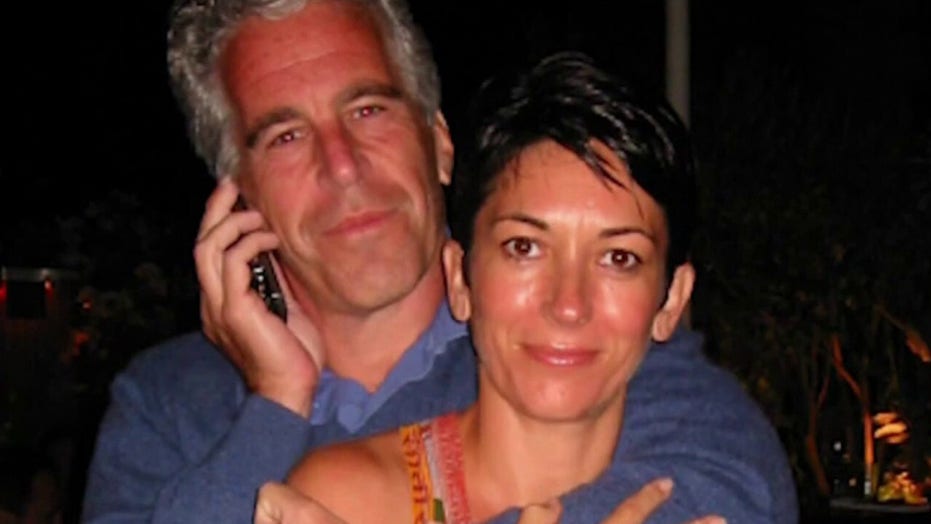 'The Five' react to the Ghislaine Maxwell verdict | Breaking

Maxwell is found guilty on 5 of 6 charges in sex trafficking for Jeffrey Epstein.

Former congressman Jason Chaffetz reacted to Ghislaine Maxwell's conviction on five of six counts in the federal sex trafficking case involving her late lover, pedophile Jeffrey Epstein, on "The Five" Wednesday and said that there's a lot more to the story that the federal government should investigate.

"I'm glad she's going to essentially spend the rest of her life in jail. And I hope that it is," Chaffetz said. "But there's also a lot more to this story … There are a lot of other people that were complicit … If the federal government is going to do their job, they need to go after those people as well," he said.

One of the charges, sex trafficking of a minor, can carry a maximum of 40 years in prison. Another conviction carries a maximum of 10 and the rest a maximum of five years. This means Maxwell, 60, potentially could spend up to 65 years in prison – essentially the rest of her life. Jurors reached their decision after deliberating five days.

"The best belief I have in the justice system is the jury … They came to this conclusion and hallelujah," Chaffetz said.

In this sketch, a witness testifies under the pseudonym "Kate" in the sex-abuse trial of Maxwell, Monday, Dec. 6, 2021, in New York.  (Elizabeth Williams via AP)

"A unanimous jury has found Ghislaine Maxwell guilty of one of the worst crimes imaginable – facilitating and participating in the sexual abuse of children … that she committed with her longtime partner and co-conspirator, Jeffrey Epstein. … Today, justice has been done," U.S. attorney Damian Williams said.

The victims of Epstein and Maxwell can take some solace in Wednesday's verdict, but the pain they endured may last a lifetime, Chaffetz lamented.

"There are a lot of women who went through hell, and I hope they feel some sense of justice," he said. "I don't think it will ever make up for the hideous nature [of what] was done. What Jeffrey Epstein and Ms. Maxwell did is just one of the most disgusting things you can imagine for these young women.

"It is a good hope for those [who] suffered these types of injustices – who have been assaulted – ... that justice can prevail."