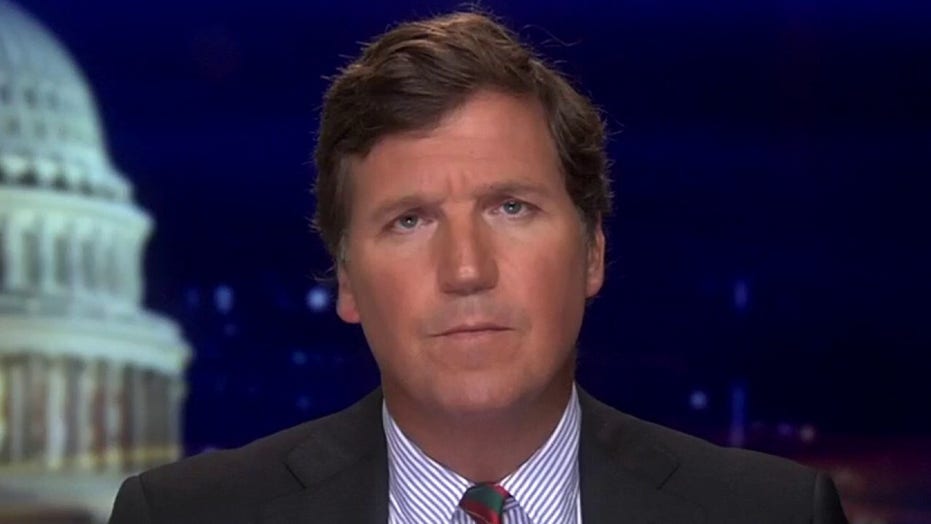 Tucker: What kind of person is billionaire Bill Ackman?

Billionaire hedge fund manager Bill Ackman's amoral greed adds nothing worth having to our country and often hurts us.

Former FBI Director James Comey expressed that he's "unsure how to use Twitter now" as the country tackles the crisis brought upon by the coronavirus outbreak.

Comey, who has usually been outspoken on current events from the Ukraine scandal to his endorsement of former Vice President Joe Biden, suggested on Thursday that he had nothing to opine about regarding the ongoing pandemic.

"Unsure how to use twitter now. Don’t know enough to tweet about #Covid19. Don’t want to tweet about Trump," Comey wrote. "Instead I will try to spread things useful, comforting, or distracting (rather than contagious) during a really hard time. Today I’ll start with my social distance selfie."

The former FBI director posted a picture of himself appearing a lot scruffier than he did in office.