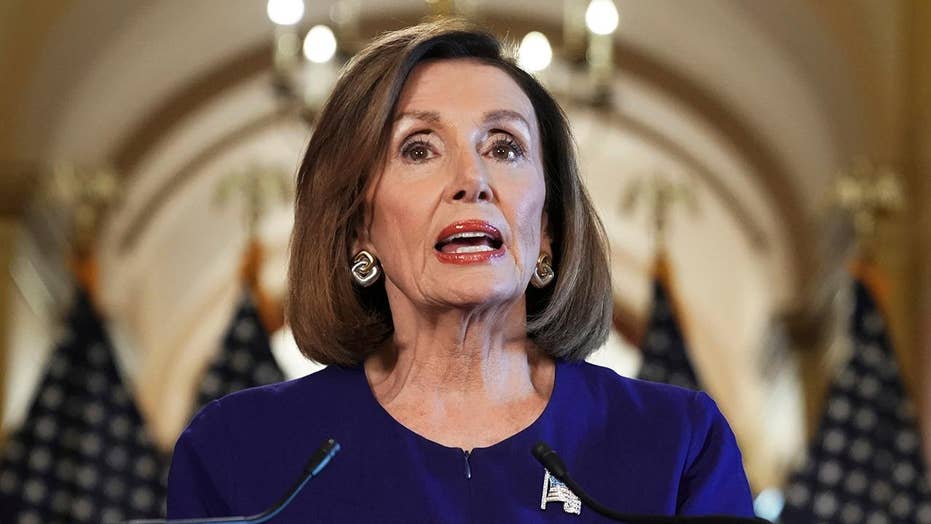 CNN anchor Jake Tapper suggested on Tuesday that President Trump might alter a transcript of his call in which he reportedly urged Ukraine's president to investigate former Vice President Joe Biden.

"This is a White House that has falsified information before -- from showing a doctored hurricane map to promoting a video that an outside group altered of a CNN reporter. So who knows if this transcript will actually be complete?" Tapper asked. He also noted that complaints surrounding Trump involved more than just the phone call.

Tapper's comments came just before House Speaker Nancy Pelosi, D-Calif., announced a formal impeachment inquiry. Pelosi said "the president must be held accountable" for his "betrayal of his oath of office, betrayal of our national security, and the betrayal of the integrity of our elections." 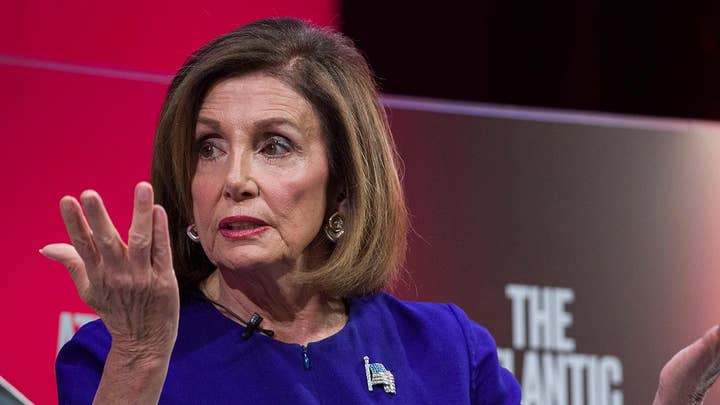 Trump, on Tuesday, denied any wrongdoing and offered to release the transcript of his call with Ukrainian President Volodymyr Zelensky.

He also blasted Pelosi's decision to pursue impeachment since she "never even saw the transcript."

Trump has denied pressuring Zelensky, something Ukraine's foreign minister seemed to corroborate on Saturday. The president also disputed speculation that he tried to extort an investigation out of Ukraine by withholding foreign aid.

Trump announced later on Tuesday that Secretary of State Mike Pompeo received permission to release the transcript. "Secretary of State Pompeo received permission from Ukraine Government to release the transcript of the telephone call I had with their President. They don’t know either what the big deal is. A total Witch Hunt Scam by the Democrats!" he said.