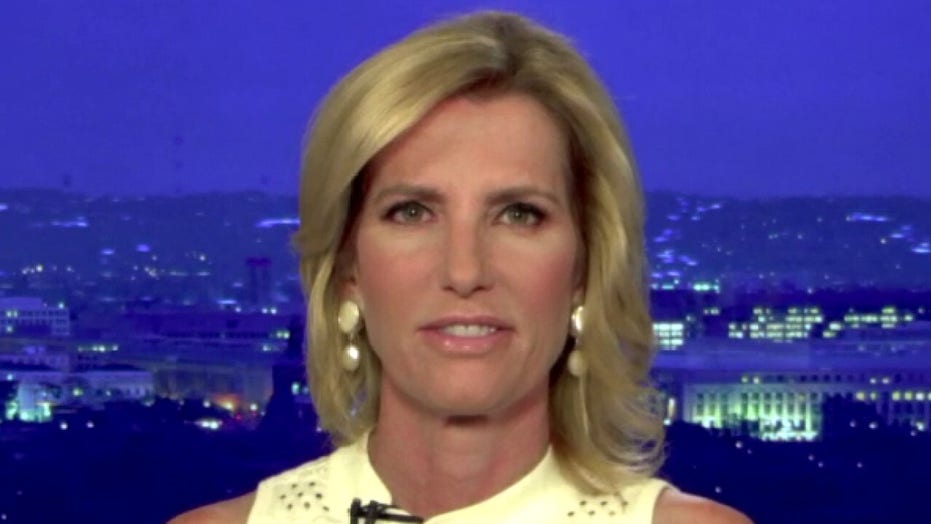 Ingraham: Americans are finally seeing the Chinese government for what they are

A Pew Research poll last month showed that two-thirds of Americans have an unfavorable view of China.

"Ingraham Angle" host Laura Ingraham said Tuesday that while many Americans are becoming wise to China and the Chinese Communist Party's malignant actions amid the coronavirus pandemic, many members of the U.S. "elite" continue to patronize Beijing and keep good relations with the CCP leadership.

"Their M.O. is always the same," she said. "Dangle promises of huge financial support or profits as long as everyone looks the other way on their horrendous human rights and economic record." As a result, China has grown in "wealth, power and prestige."

"They made the cynical calculation that high-powered Westerners would take short-term payoffs in exchange for freedom and independence; they'd sacrifice the latter," Ingraham said. "Well, they were right, sadly."

However, the host claimed the Chinese government "met their match" in President Trump, who unlike most members of the wealthy elite, appears unbeholden to China. 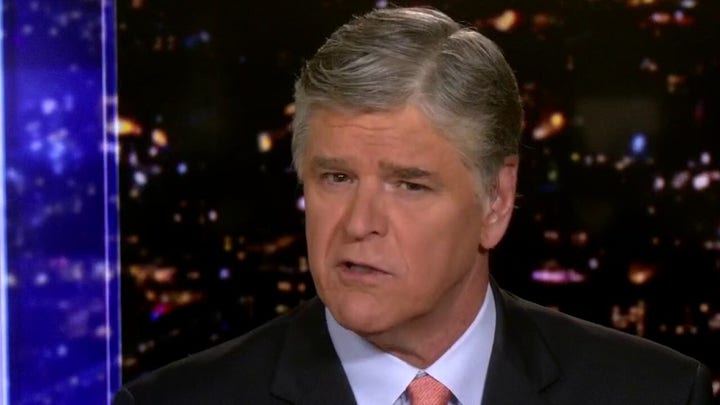 "His America-first approach to trade put China on the defensive and it forced China to the negotiating table," said Ingraham, who added that neither former President Barack Obama nor former President George W. Bush could or would execute a similar approach.

"The globalists were happy with our relationship with China during those 16 years," she added. "President Trump right now is trying to walk a fine line."

Ingraham said that while Trump may not be as tough on China as outsiders such as herself may want, the president must and is balancing U.S. economic needs with national security.

But, despite the fact that the Trump administration has finally confronted the Xi government, too many other "elites" appear "in the tank for China [with] the worst offenders [being] perhaps the universities."

"Since 2013, China has given $1 billion dollars to 115 colleges and universities. Harvard was the biggest recipient, pulling in $93.7 million, but that is not all," said Ingraham, who noted that the CCP reportedly "handpick[s]" many students to attend prestigious U.S. institutions.

Among them: Xi Jinping's daughter, Xi Mingze, who graduated from Harvard with a bachelor's degree in 2014 and has since returned to China.

"Harvard has even set up an academic center in Shanghai and established a Harvard-China fund, which supports teaching and research on China and also promotes Harvard's presence in China," she said.

Ingraham added that the mainstream media has also taken a soft tack toward China, pointing out several publications that have praised China's response to the coronavirus. Many of those outlets have also been critical of President Trump.

"China is hoping at this point for a Democrat in the Oval Office," she said. "That is beyond obvious. And of course, we know what a Biden presidency would be to the [People's Republic of China]: A gift."