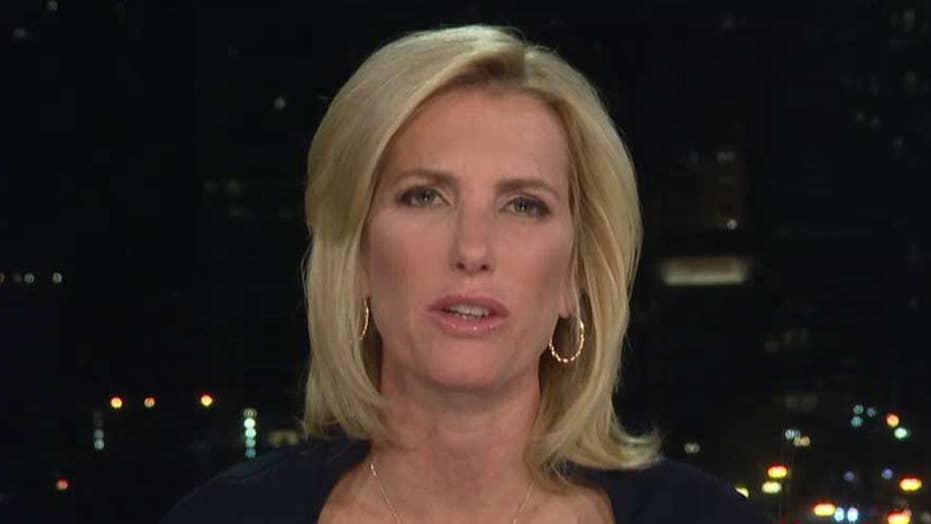 The left has an insane desire to attack and punish President Trump.

Laura Ingraham called out Democrats Thursday for their continued pursuit of impeaching President Trump and accused them of making their focus "punishment" and payback over his election.

"With the election of Trump, the anger simmering beneath the surface bubbled over and became the driver of almost everything the Democrats did and said," Ingraham said on "The Ingraham Angle." 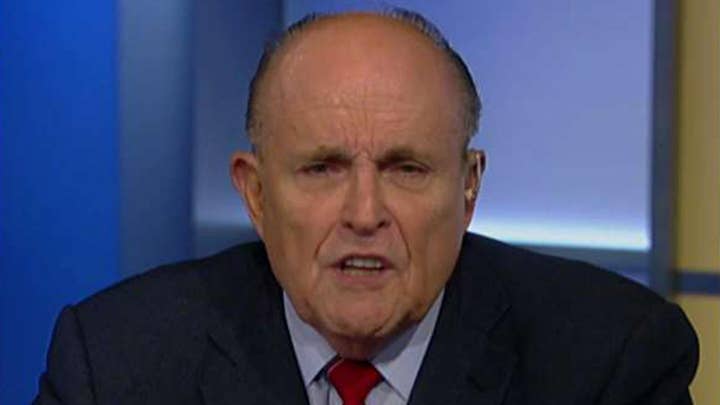 Ingraham said she believes the Mueller report and Russia investigation were created to "punish" Trump and the American people who voted for him by the Democratic Party.

"That entire crooked fiasco was born out of an almost insane desire to punish Trump for winning and then believe it or not to punish you, the American people for electing a man who vowed to drain the swamp," Ingraham said.

The host argued that Democrats and unhappy that Americans are happy and prospering under Trump.

"The happier you are more infuriated they are," Ingraham said. "And now, this fury and anger has brought us all to the brink of impeachment. Because the Democrat impulse, again, to punish their enemies has only gotten stronger over time.

Ingraham argued compared Democrats desire to "punish" to cancer and warned that Democrats in the capitol need to comprehend how America works.

"Washington has got to learn once and for all. They work for us, not the other way around," Ingraham pointed out.