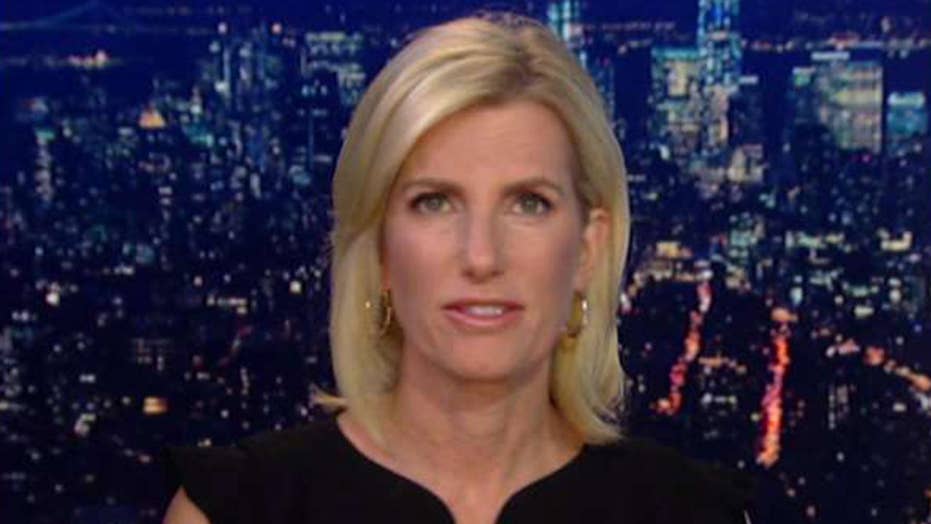 Democrats hyped bogus probe but think Trump is the unstable one.

"The Democrats hyped a bogus Russia investigation for more than two years, wasted upwards of $30 million in taxpayer money, and then they claim Trump is destabilizing America," Ingraham said Wednesday on "The Ingraham Angle.".

Ingraham then claimed that the impeachment push could have a serious impact on Trump's ability to get things done -- especially when it comes to foreign policy.

"Perhaps the most poisonous and destabilizing effect of their new impeachment obsession is the harm that it does to the president's ability to conduct foreign policy," she said. "It's already weighing on Trump when he goes in to meet foreign leaders." 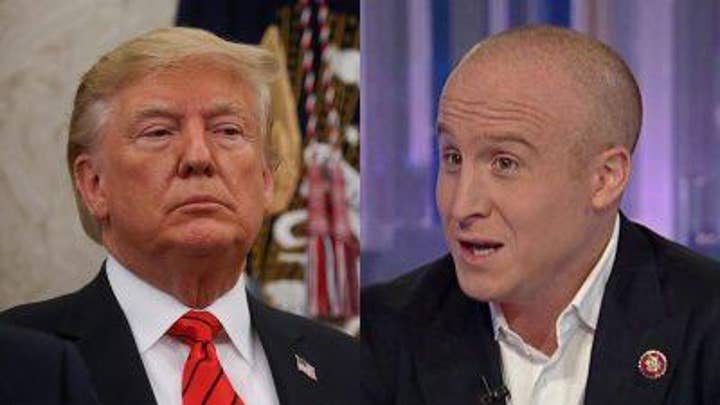 "The two countries who are really gleeful about impeachment: Russia and China," Ingraham said. "Democrats are currently strengthening the hands of our enemies with this nonsense. And the markets, well, they don't like all this political instability either."

"Democrats love this scenario. It's fine if Americans like you suffer as long as it's hurting Trump," Ingraham added.

According to Ingraham, American voters will be able to convey their anger with Democrats during the 2020 election.

"As angry as the Democrats are at Trump right now ... they haven't seen the people's fury," Ingraham warned. "Wait until they feel the reaction of Trump's voters should they try to impeach him."