Reacting to House Speaker Nancy Pelosi’s hand-picked impeachment managers who will prosecute the case against President Trump in the upcoming Senate trial, former Department of Justice official Ian Prior on Thursday claimed that her choices show how “unconfident” the Democrats are on the case.

“They didn’t bring in sort of credible individuals who haven’t really spoken on this but are very serious-minded. They brought in the most partisan individuals that have been railing against Trump and looking for impeachment since the day after he was inaugurated,” said Prior, a former deputy director of DOJ public affairs, on “America’s Newsroom.”

The seven members who will try to convince two-thirds of the Senate that Trump should be removed from office are Rep. Adam Schiff, D-Calif., Rep. Jerrold Nadler, D-N.Y., Rep. Hakeem Jeffries, D-N.Y., Rep. Zoe Lofgren, D-Calif., Rep. Jason Crow, D-Colo., Rep. Val Demings, D-Fla., and Rep. Sylvia Garcia, D-Texas. Schiff directed much of the impeachment inquiry out of the House Intelligence Committee he leads. Nadler is the chairman of the House Judiciary Committee, which drafted the articles of impeachment.

Unlike former President Bill Clinton's impeachment trial where the 13 managers were white men, Pelosi selected a diverse group of representatives with a range of experience. 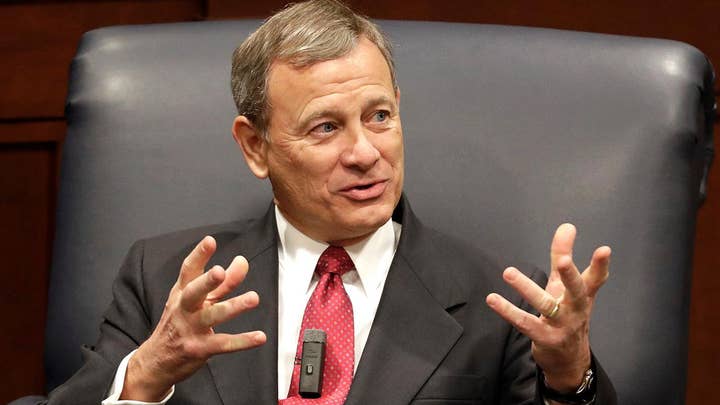 "The emphasis is on litigators. The emphasis is on [their] comfort level in the courtroom," Pelosi said Wednesday. "The emphasis is making the strongest possible case to protect and defend our constitution, to seek the truth for the American people. I'm very proud and honored that these seven members, distinguished members, have accepted this serious responsibility."

Prior went on to say that the process has been a "political show" and not about "hashtag defend our democracy." He said he doubts Democrats really want more witnesses to testify, since it could many months and become a "giant circus."

"At the end of the day, Donald Trump is going to be able to say that he was acquitted by a bipartisan group of senators at the end of this trial.”