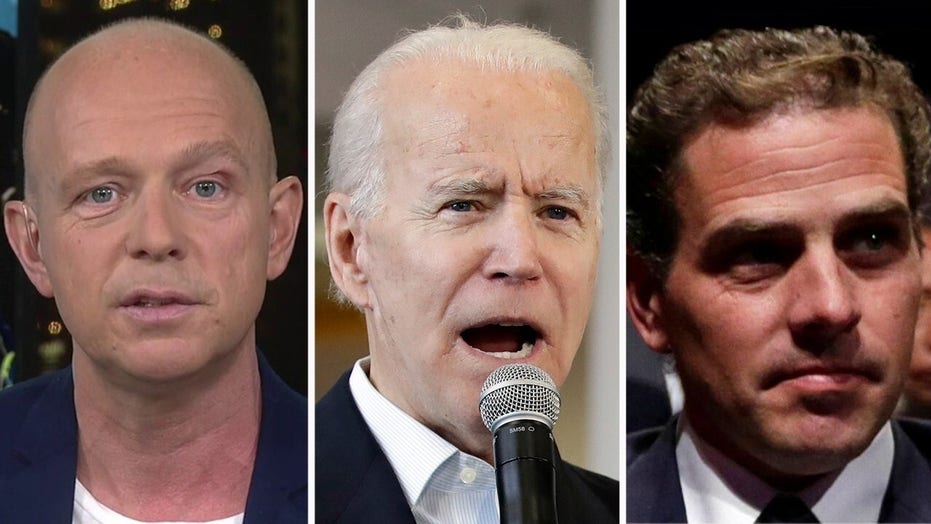 Why does President Trump have his administration probed and hounded for three years but nothing on the other side? That's not the rule of law, but the law of The Swamp.

As the House Democrats' impeachment push is coming to an end, Fox News host of “The Next Revolution” pressed Senate Republicans to conduct an investigation into the “King of the swamp” former Oba-era Vice President Joe Biden’s ties to Ukrainian natural gas company Burisma Holdings.

Burisma reportedly paid Hunter Biden up to $50,000 per month to sit on its board at the same time his father was leading the Obama administration's diplomatic dealings with Kiev. A second private equity firm founded by the younger Biden also reportedly received $3.4 million from the same company.

Trump and Giuliani have alleged that when Ukrainian prosecutors tried to investigate Burisma Holdings for corruption, Biden pressured the government to fire the head prosecutor.

Meanwhile, the House Democratic impeachment managers and Trump’s defense team will return to the Senate chamber at 11 a.m. to make their closing arguments in the impeachment trial.

“Now, finally, this impeachment fast looks like it’s coming to an end, but it would be a massive injustice if we let things lie as they are,” Hilton said.

Hilton said that while investigations against Trump has been ongoing since he was elected in 2016, Biden has been getting a pass.

“Why does President Trump have his administration blocked probed and hounded for three years but nothing on the other side. That is not fair --that is not justice --that is not the rule of the law, but the law of the swamp and the king of the swamp is Joe Biden.”

Hilton said that we now need to hear from Joe Biden and his son Hunter. Hilton said that Hunter needs to answer to his expertise in “energy matters” and business experience when hired for Burisma.

“How much U.S. taxpayer money went to Ukrainian gas company Burisma while your son Hunter was on the board and you sent billions of dollars to Ukraine’s energy industry. You said you didn’t know about your son ties to Burisma but last year, he said he told you.”