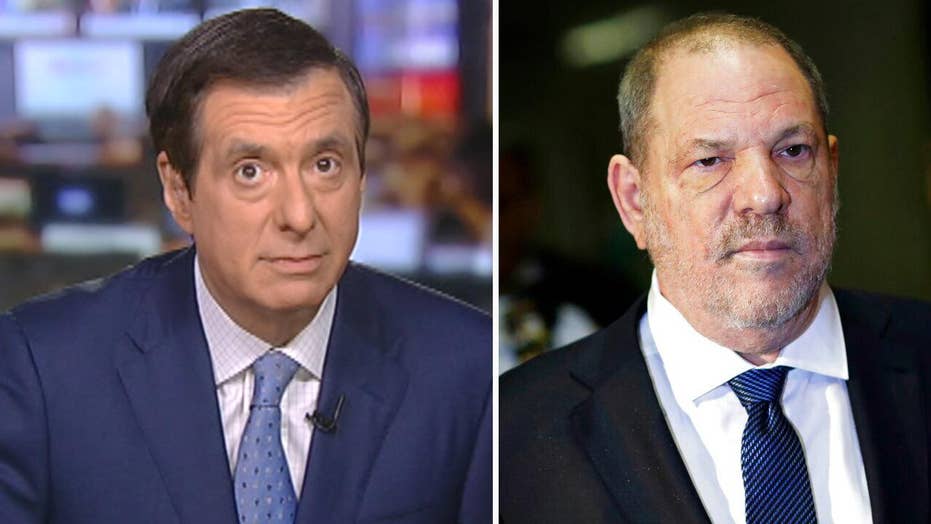 In a copy of the book obtained by Fox News, Farrow wrote that Weinstein, who'd been a major fundraiser and longtime donor for the Democrats, was part of the "brain trust around Hillary Clinton."

Farrow pointed to an email exchange between the movie mogul and the Clinton campaign ahead of the election.

Referencing Sanders' outreach to Latino and African-American voters, Weinstein reportedly wrote, "I'm probably telling you what you know already, but that needs to be silenced."

According to Farrow, Weinstein followed up by sending a column critical of Sanders, adding, "This article gives you everything I discussed with you yesterday."

An unnamed Clinton campaign official was said to have responded: "About to forward some creative. Took your idea and ran." 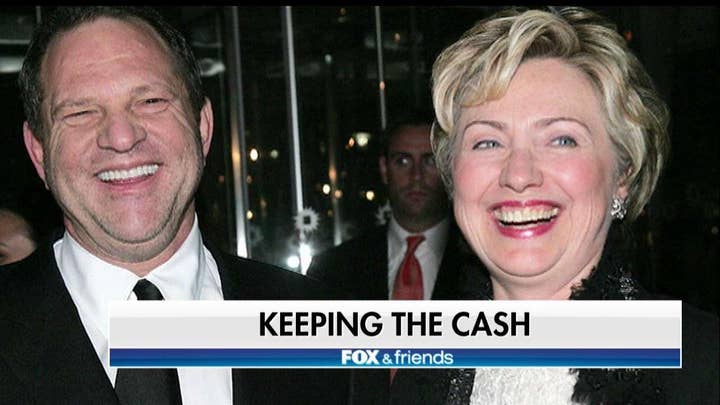 Representatives for Clinton and Sanders did not immediately respond to Fox News for comment.

A spokesman for Weinstein dismissed Farrow's reporting in a heated statement.

"Harvey Weinstein suggested that what Ronan Farrow insinuates as factual accounts are actually an amalgamation of unrelated pieces of information that he formed together to tell what is little more than a dramatic fictional tale," the spokesman said. "His information is flawed, his 'facts' are inaccurate and his intention was to sell a novel, not break real news.

"The only facts here are that Harvey Weinstein did raise money for Hillary Clinton and was a staunch supporter of her presidential campaign."

Farrow previously spoke about Clinton's ties to Weinstein in an interview with The Hollywood Reporter, in which he alleged that Weinstein tried to leverage his relationship with the former secretary of state to deter Farrow from his reporting on the mogul, which Clinton's team told Farrow was concerning.

Farrow's book is set to be released on Tuesday.