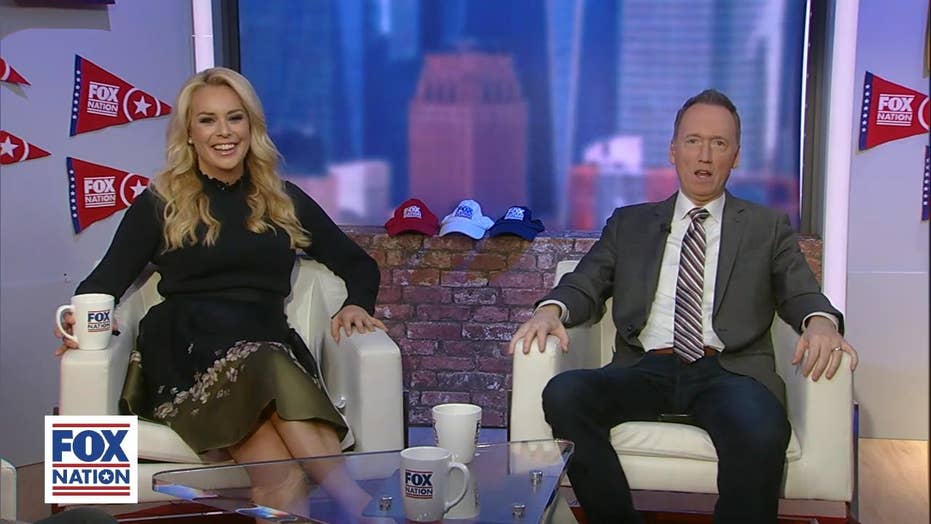 Could tardiness be the key to happiness and longevity?

The study suggests that those usually behind schedule can be calmer, and tend to have a lower blood pressure, with a reduced risk of developing heart disease.

"In other words, if you're running late, friends might hate you but you'll outlive them, so who cares?" he joked.

"I think this makes sense," he continued. "It's not that they're rude, but the people who are late for things are always those laid back... kinda chill, not punctual people..."

"I disagree with this," she said. "I am perpetually late, and being late stresses me out...I'm a type-A person who is always late...but maybe I'm just a walking contradiction."

Appearing as a guest on the Fox Nation show, author and creator of Dilbert Comic Strip Scott Adams also weighed in on the study's findings.

"If the trend continues, maybe the reason they live longer is they're just late for death," he said sarcastically. "They're not only laid back but maybe they don't care so much what people think...and that's gotta be healthy."

"People who are late are going to have certain qualities," Shillue responded. "I don't think being late makes you any healthier, and I don't know if it's a good sign about you, but it's...oftentimes more laid-back people. Type-A people are very stressed...often times very successful and often times very on time."

Cracking the code behind the typical excuses of latecomers, McHenry said she was familiar with the routine.

"Especially women, we have a list of excuses that we come up with when we're late," she said. "There's a code behind each one. "

"These are the little codes that men come to sort of know."