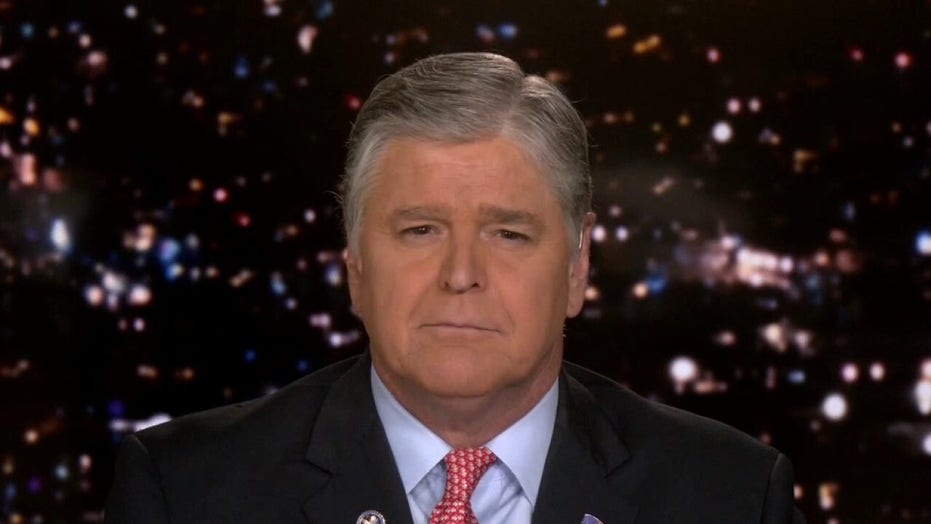 SEAN HANNITY: Now, in the last week, out of nowhere, she surged into second place in the polls in Pennsylvania's very crowded Republican Senate primary. Currently, the candidate I endorsed, and President Trump endorsed, Dr. Mehmet Oz, is holding on to the number one spot.

But because she was polling so low, just until the last week or so, unfortunately, Kathy Barnette has not gone through any kind of vigorous, rigorous vetting. That is now proving to be a massive problem in this race.

This is a very important state. There are so many questions she has never answered in many tweets that likely render her unelectable in Pennsylvania.

On Twitter, she asked her followers to pray for her because, quote, she was about to board the plane to California, and quote, there was a homosexual female on the flight. In 2015, she tweeted, quote, Obama did what he does best, shoving his homosexual agenda down everyone's throats and paraded a slew of "gay people before the pope," whatever that means. She also heavily insinuated "Obama was a horrible gay Muslim. Obama is horrible on all measures. He loves all things that are homosexual and supports all things that are Muslim." Also on Twitter, Barnette seemingly called for Islam to be banned in the United States. That, in other words, would eliminate the First Amendment to our U.S. Constitution.

Anyway, Kathy Barnette is running for the U.S. Senate, in what has to be described as a purple state, not an easy win for a Republican. In a general election, the media mob, the Democratic Party, they will rip her apart over all of these issues, all of these comments, all of these tweets. If she is unable to clear up these issues right now before the primary, it's my prediction and I don't think it's a tough one to make. She will be utterly destroyed in a general election like she was in 2020. 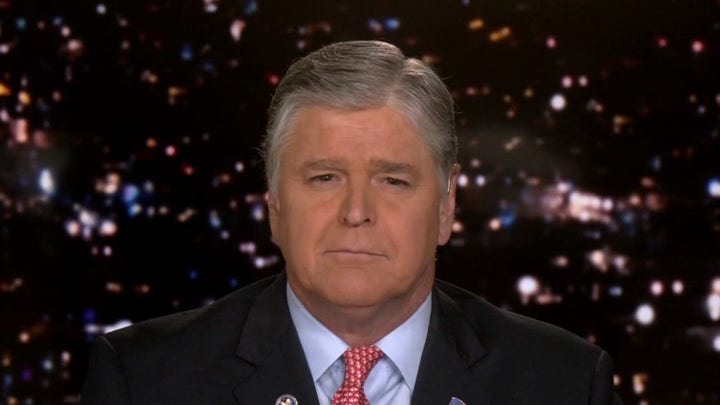