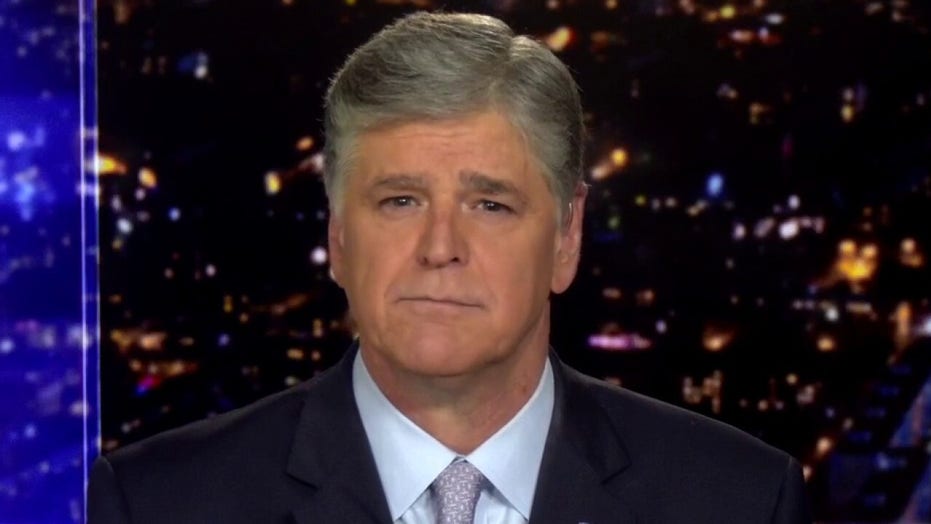 Hannity: We need facts without fear

Sean Hannity spent much of his opening monologue Thursday lambasting Democrats for using the coronavirus outbreak to attack President Trump following his national address from the Oval Office a day earlier.

"The very same people that were involved in everything from the last three years... every conspiracy scam twenty-four-seven, every second, minute, hour of every day, they are back and they are not about to let a crisis go to waste," Hannity said. 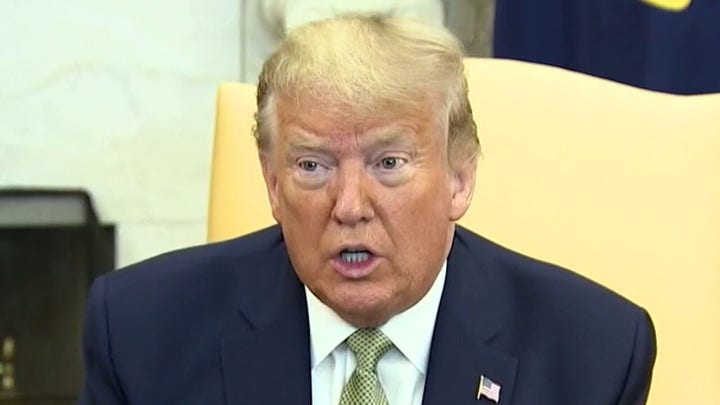 "Their Irrational hatred towards the president is now putting Americans in danger. This is the message we need to understand tonight. The president is trying to protect the country. Instead of working together to help the American people, you have the mob and, of course, the radical Democratic Socialist Party, they are working hand-in-hand to just smear the president."

Hannity called on Democrats criticizing Trump and his administration's efforts to combat the outbreak to put proposals of their own forward, demonstrating a willingness to work together to defeat the contagious virus.

TRUMP: 'CORONAVIRUS DOESN'T CARE WHAT PARTY YOU'RE IN'

"They have not said one good thing about what he has done," Hannity said. Not one! Can he do anything right? This goes against everything our founders put into place." 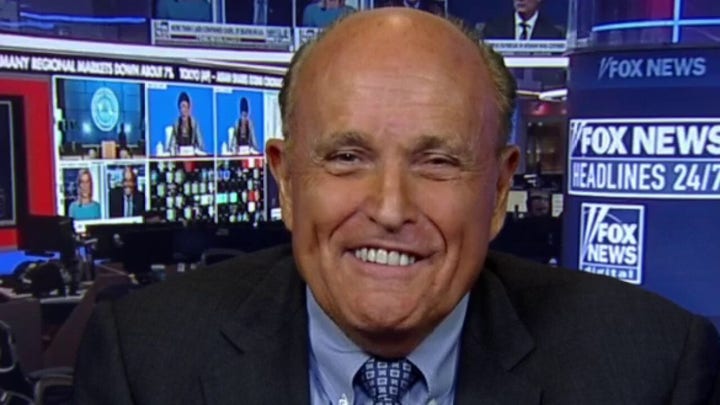 Hannity continued, "What do they want Trump to do? I challenge anyone in the media mob at fake news CNN, The New York Times... what are your ideas? Bring them forward to the American people. Put them on the table and we'll work together and solve this pandemic,"  Hannity said.

"The truth is," he concluded, "no president has done this much more active this quickly than Donald Trump."