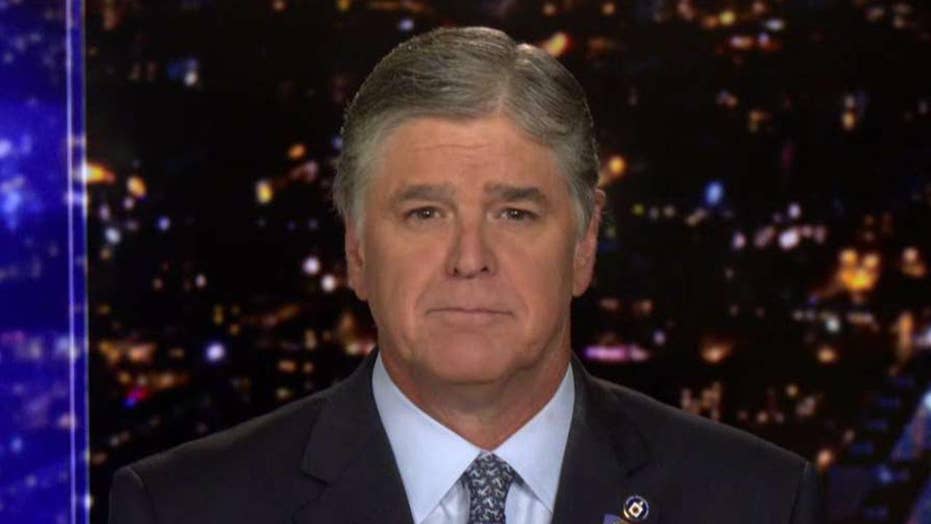 Hannity: Trump has been hard at work since he was elected

Despite President Trump's accomplishments, Democrats only focused on taking him down.

As the Trump-Ukraine controversy dominates media headlines, Sean Hannity compared the latest controversy to film "Groundhog Day," saying the latest with Ukraine was an extension of the Russia investigation.

"Like 'Groundhog Day' here we are all over again. You thought it was over. Not Russia, Russia... its just Ukraine, Ukraine," Hannity said Thursday on his television show, referencing the film that starred Bill Murray reliving the same day over and over again.

The host once again accused Democrats of being consumed by their hatred for President Trump.

"For the Democrats, this has never ever been about getting to the truth nor about serving their constituents. All this is about for them is power and an inexplicable hatred and rage towards Donald Trump," Hannity said.

Hannity discussed all of the president's accomplishments, touting the economy and accused the Democrats of forgetting why they were in Washington.

"I don't think they remember why they were ever sent to Washington or what their real job is," Hannity said. "Oh, they are supposed to be public servants. That's not even in play ever anymore."

Hannity expressed his concern for the country and said Democrats may have done "irreparable" harm to the country. 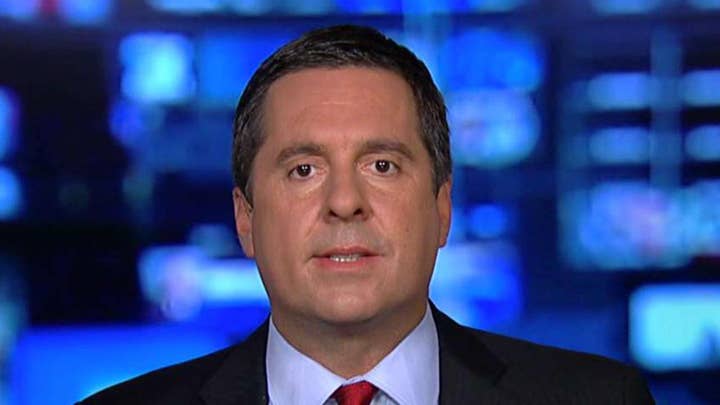 "We live in a country now where simple, simple, basic fundamental facts, objective truth, basic truth, obvious truth, the rule of law, constitutional governance is in jeopardy tonight and the damage may be irreparable," Hannity said.