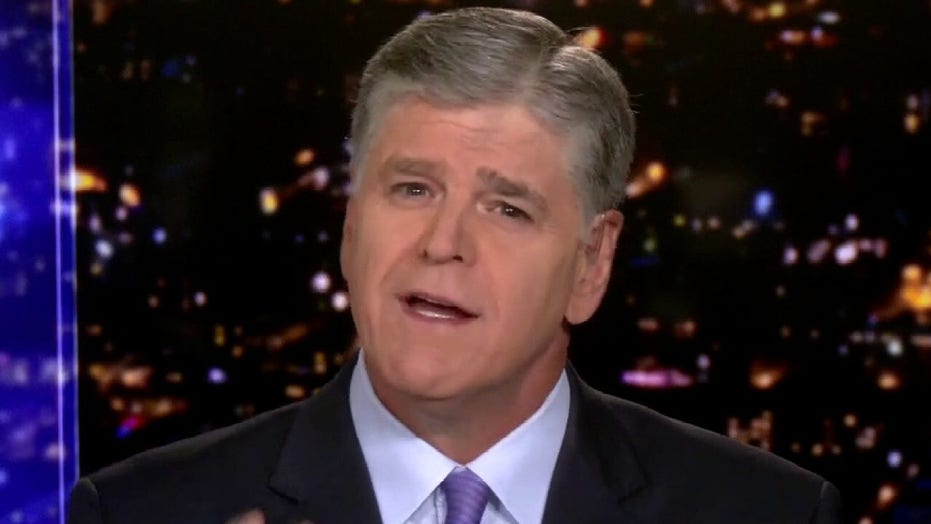 Hannity: Decades of Democratic rule has resulted in disaster for many of America's major cities

Cities that rank the highest in violent crime are almost exclusively run by Democrats.

Sean Hannity began Monday's program by urging Americans to ask themselves, "What has [Joe] Biden done to improve the lives of all Americans?"

"Did Biden pass criminal justice reform? No. Did he pass police reform? No. After Baltimore, after Ferguson, what did they do? Nothing. Who changed it? President Trump changed it," the host said. 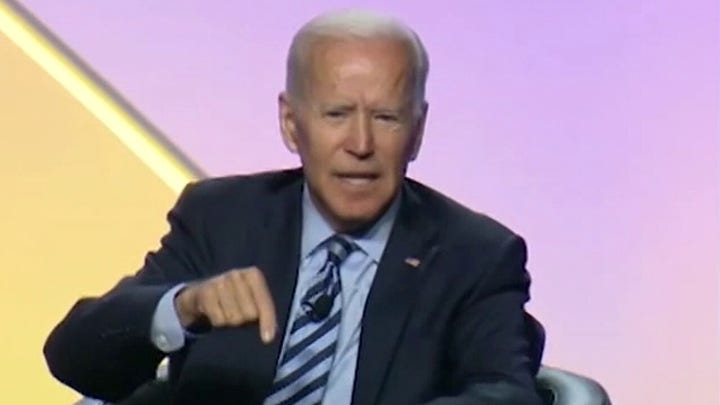 "Recently," Hannity went on, "the president took important steps to restore order in American cities, including those tough measures against vandals -- those who have been attempting to tear down any and every statue across the country. By the way, where does Joe stand on these issues?"

Addressing his viewers directly, Hannity urged voters to ask themselves whether Biden is "really fit to serve as a commander in chief."

"Will the mob and the media asked Biden the same questions they asked [Ronald] Reagan about age and mental acuity?" he concluded. "Don't hold your breath.