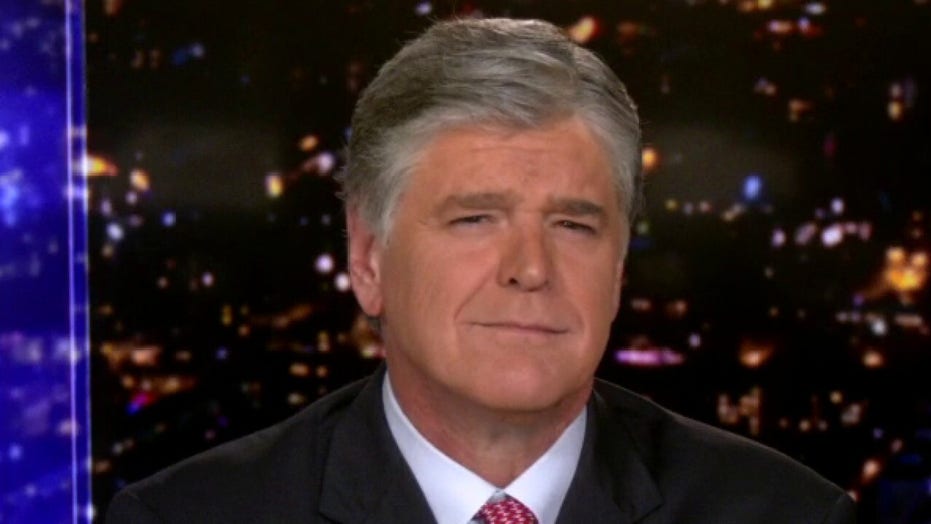 Hannity: It's time for Christopher Wray to get the FBI in order

Will Director Wray clean up the reputation of America's finest law enforcement agency?

Sean Hannity began Monday's show by declaring that former National Security Adviser Michael Flynn's alleged set-up by the FBI was part of a "much larger political hit job" to take down President Trump, and called on current bureau Director Chris Wray to address the bombshell documents unsealed last week by the Justice Department.

"Here's what we know," Hannity said. "Before he was sworn into office, an aggressive FBI investigation found absolutely zero derogatory material on General Flynn after they had investigated it. They knew the Russia narrative was complete and total B.S ...

Hannity praised Attorney General Bill Barr for releasing the documents in which agents openly debated whether their "goal" was "to get [Flynn] to lie" during a January 2017 interview at the White House. The host then called out FBI Director Chris Wray for his failure to release the documents sooner.

"The damning new Flynn evidence, well, that was released perhaps in spite of  -- we are going to get to the bottom of it -- in spite of Director Wray," Hannity suggested. "He has a lot to answer for tonight. Director Wray, did you protect the deep state infrastructure?"

"The interactions with former National Security Adviser Michael Flynn makes it clear that the FBI's wrongdoing is worse than previously known," the host continued.

"We ask you tonight, do you have the goal of cleaning up the reputation of the world's finest law enforcement agency?" Hannity asked Wray. "In other words, will you hold these people accountable, or try to push it under the rug?" 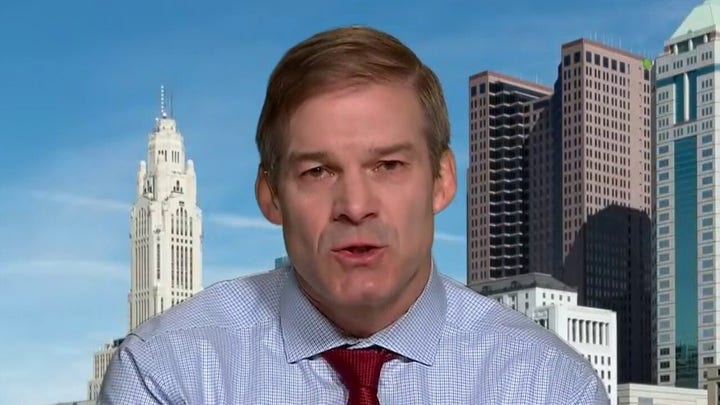 "You need to address the American people and Congress on this issue ... because Director Wray, this is the single biggest abuse of power in American history. If this can happen, in this case, and we don't fix it, we are going to lose our country.

"The American people deserve answers. We have to be able to trust our FBI, our CIA, those that we empower with the most powerful tools of intelligence that they are not going to turn them on we the people," concluded Hannity.

"We need you to lead that effort."