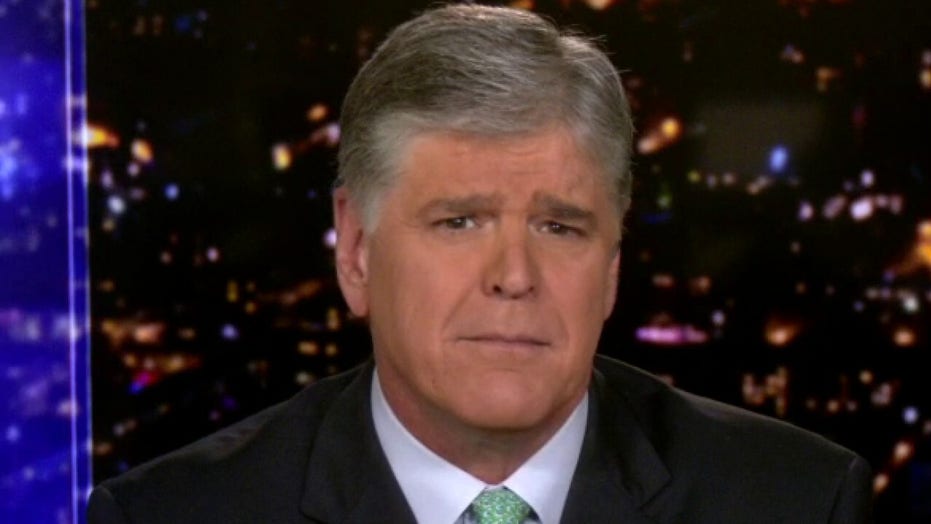 Hannity: We're witnessing the beginning of the end of coronavirus lockdowns

Americans have decided that the country is reopening and are taking matters into their own hands.

Sean Hannity opened his television program Monday by ripping Democratic governors of several states, saying their response to the coronavirus pandemic put thousands of their older and sicker residents at risk.

"We learned from the success in Florida and Texas: They focused on isolating at-risk communities, nursing homes, long-term care facilities, [and] retirement homes," he added, noting that the two states combined have had fewer than 4,000 coronavirus deaths and 100,000 total coronavirus cases.

By contrast, New York accounted for more than 350,000 coronavirus cases and nearly 23,000 deaths, according to his chart. 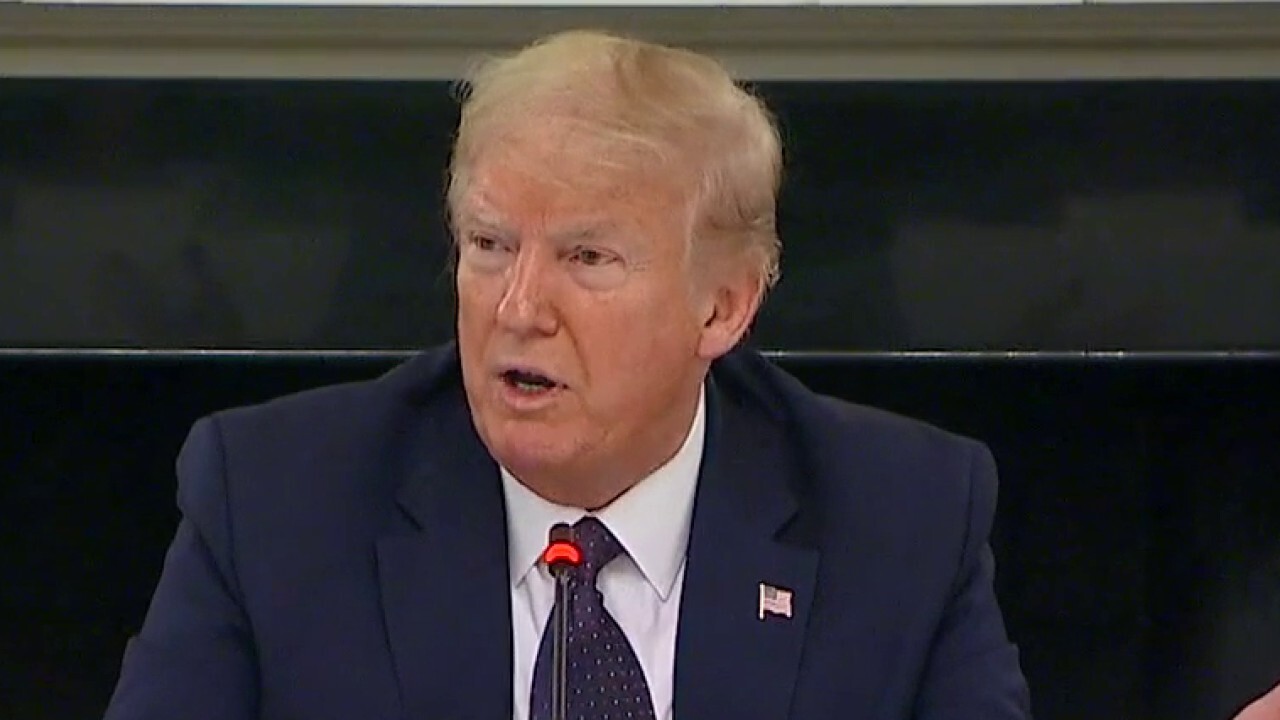 "Instead of isolating nursing homes [and] long-term care facilities like they did in Florida and they did in Texas, New York Governor [Andrew Cuomo] issued an executive order -- his was March 25th -- forcing these nursing homes to admit COVID-19 positive patients," said Hannity, who slammed Cuomo for stating bluntly Sunday that "older people [and] vulnerable people are going to die from the virus. That's going to happen despite whatever you do."

"Let’s send them [COVID-19 patients] into the areas where the people are the sickest and most vulnerable," Hannity said. "That was a dumb idea. Imagine if President Trump then said that."

"They made the dumbest decisions and they did not protect the elderly and the most vulnerable. Florida and Texas did," the host said.

"Those executive orders by these four states that failed helped us learn what not to do," Hannity added. "New York, California, they're now demanding red states also pay off their massive debt. Now, the two states that have the highest income taxes in the entire country, they're somehow drowning in debt. For comparison, Florida and Texas, no income tax and by the way, no debt, and they managed to balance their budget.

"Make no mistake, responsible residents who live in red states," Hannity concluded, "in no way should you be forced to pay off the unfunded pensions, sanctuary state policies, massive entitlements and reckless wasteful spending."