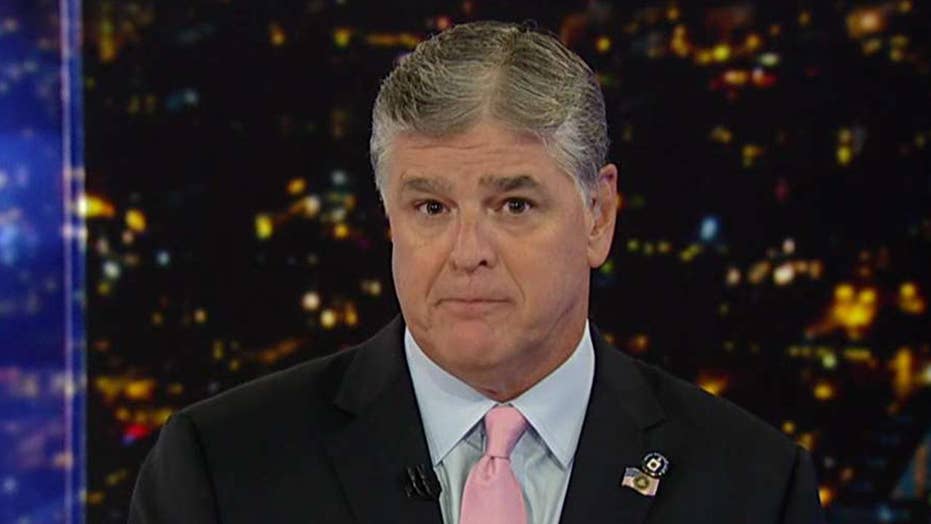 Hannity: Comey should be sweating about IG report

"It's not looking good for ... Mr. Super Patriot, a guy that knows better than us," Hannity said on his television program. "We are told that the report will strongly rebuke the disgraced former FBI director, document his utter lack of candor. That means lying," Hannity said.

"And we're also being told that the report ... has referred Comey for federal prosecution for stealing government documents, leaking confidential government memos that detailed conversations with the president a clear violation of the Espionage Act."

FEDS IN FINAL STAGES OF POSSIBLE PROSECUTION DECISION FOR MCCABE

News of the report's impending release comes from a report by the Washington Examiner's Byron York.

According to York, the Comey report is separate from a larger report on how the Justice Department handled the Trump-Russia investigation but it wasn't clear why a separate Comey report was deemed necessary. 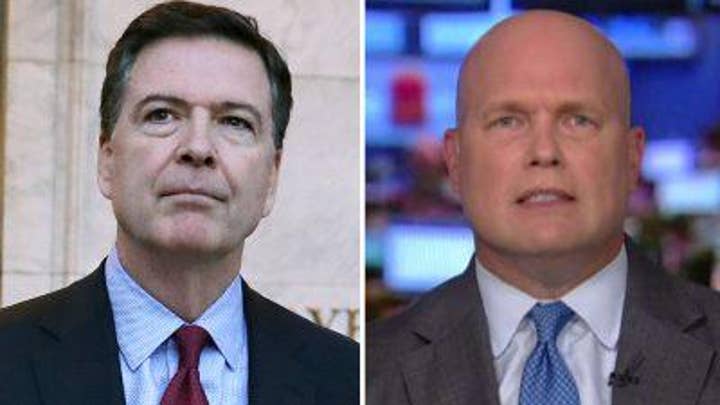 The Fox News host warned that Comey should be worried about facing the repercussions for his alleged actions.

"Without a doubt, Comey should be sweating a lot tonight about what might be in those reports. This report is expected to be the tip of the iceberg when it comes to Jim Comey," Hannity said.