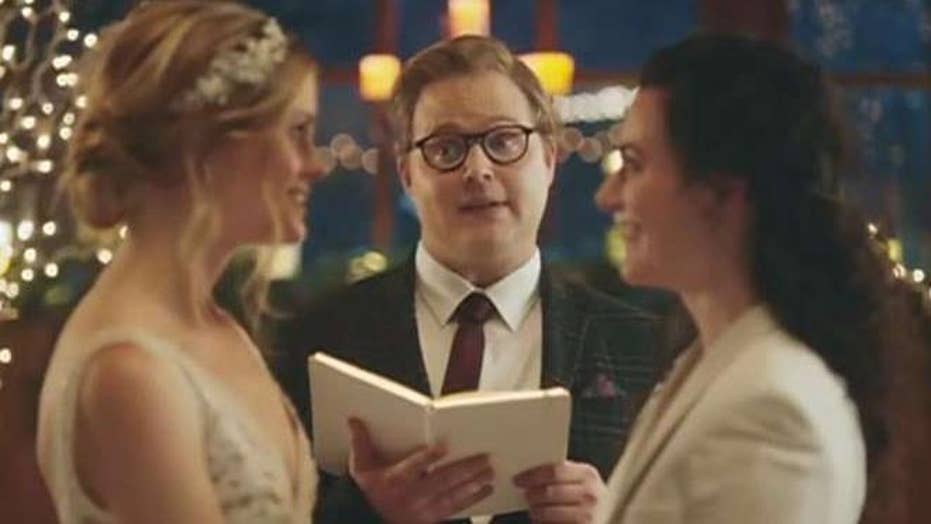 The Hallmark Channel's chief executive is exiting the company following the uproar over a commercial featuring a same-sex wedding that aired on the network.

It was announced Wednesday that Bill Abbott -- who for 11 years oversaw Crown Media Family Networks, including the Hallmark Channel -- would be stepping down as CEO, as confirmed by Hallmark Cards Inc. CEO Mike Perry.

"I have tremendous confidence in the Crown Media management team and, with this team in place, I will begin a search for Bill’s replacement,” Perry said in a statement.

Abbott's departure follows backlash Hallmark received for airing a Zola commercial featuring a same-sex wedding. The network then received further criticism after it pulled the ad, fueling two-sided anger and a boycott on social media. 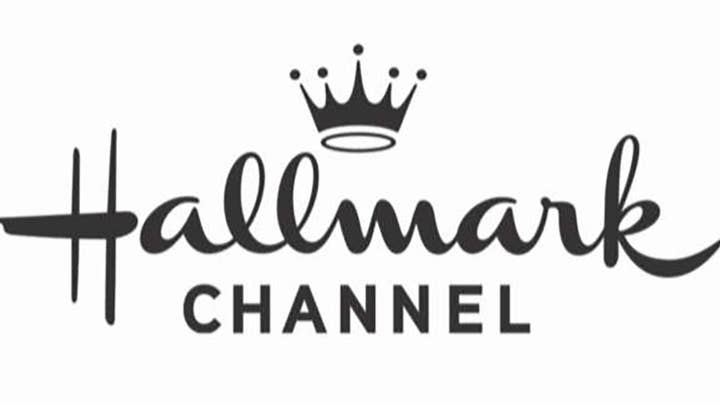 The ad was ultimately reinstated.

"The Crown Media team has been agonizing over this decision, as we've seen the hurt it has unintentionally caused. Said simply, they believe this was the wrong decision," Perry said in a statement at the time. "We are truly sorry for the hurt and disappointment this has caused."