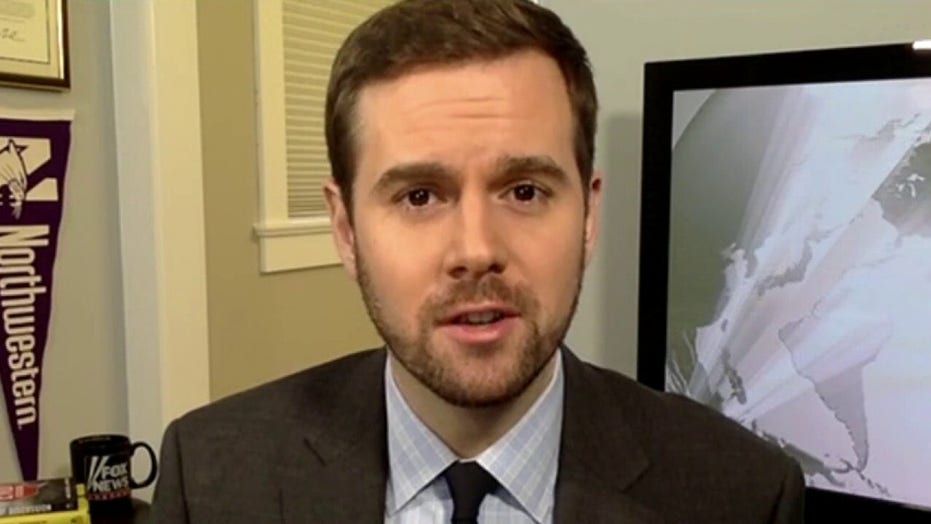 Fox News contributor Guy Benson said on “Outnumbered” Thursday that the Supreme Court’s decision rejecting the Trump administration's bid to end an Obama-era program protecting those who illegally arrived in the U.S. as children from deportation is a “travesty that could set a bad precedent.”

“It is a weak punt from the Chief Justice [John Roberts],” Benson said. "They didn’t actually deal with the nut of the issue. They -- to me, it looks like he kind of found a way to avoid that issue, to avoid a politically controversial or unpalatable outcome.

"But, it seems like it should be pretty clear-cut that if a previous president does something with just a stroke of a pen and [takes] executive action with no legislative power, a successor can undo that very action also with a stroke of the pen.”

The 5-4 decision, in which Roberts voted with the Court's so-called "liberal wing," found that the Trump administration did not take the proper steps to end the Deferred Action for Childhood Arrivals program (DACA) while rejecting arguments that the program is illegal and that courts have no role to play in reviewing the decision to end it.

“This will encourage executive overreach in the future,” Benson said of the ruling, adding that the court is “rewarding Congress for doing absolutely nothing on this issue, which is their job to legislate.

"It is not the court’s job to legislate," Benson concluded, "and I think Justice Thomas in his dissent is right."