The lack of clarity surrounding the apparent suicide of financier and convicted sex offender Jeffrey Epstein is the perfect story for the media, according to Greg Gutfeld.

Every day, new reporting comes to light that makes the case even more of a mystery, Gutfeld claimed Thursday on "The Five."

"This is the greatest story for the media," he said. "It features the four magical words: 'It raises more questions.'" 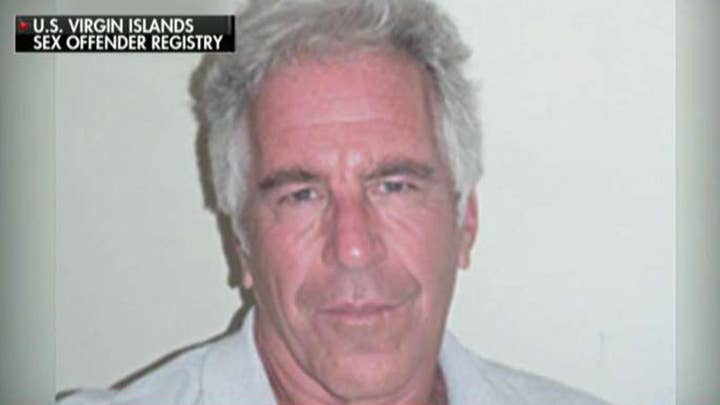 Gutfeld added the Epstein case is beginning to look like the Fox television program, "24."

"At the end of every episode, they introduce another twist so you're forced to watch the next one," he said.

The "Greg Gutfeld Show" host added the Epstein story is a "good therapeutic drug" for media members and consumers who had previously been gripped by reporting on the Russia investigation.

Earlier Thursday, new details emerged in the case of Epstein's death at the Metropolitan Correctional Center in Lower Manhattan.

An autopsy revealed the convicted sex offender had several broken bones in his neck, including the hyoid bone, according to a report.

The hyoid bone, which is near the Adam’s apple, can be broken in a suicide by hanging – especially in older people – but is more common in strangulation murders, The Washington Post reported.

Epstein was placed on suicide watch in July but was removed from it by the end of the month.

Correctional officers at the facility are suspected of falsifying log entries to make it look like they were checking on Epstein with more regularity than they were, as surveillance video reportedly suggests the checks weren't done as scheduled.