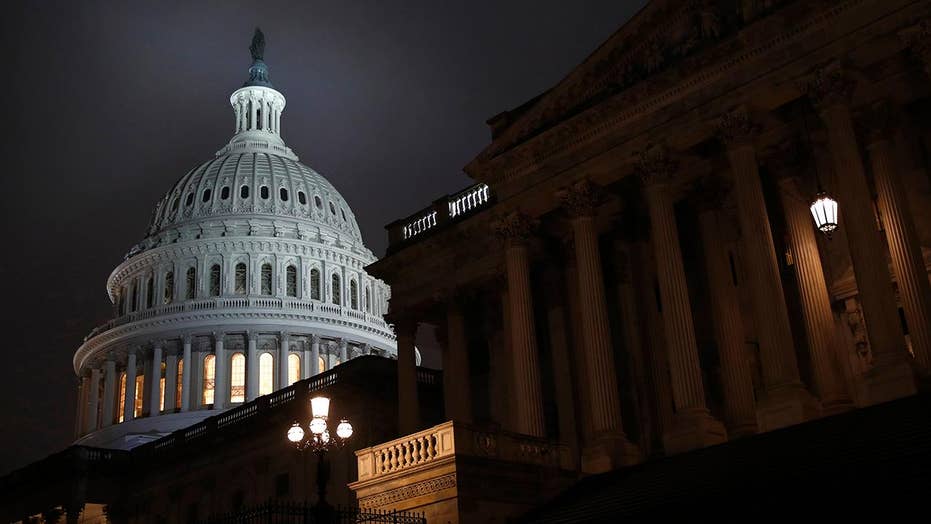 Greg Gutfeld compared the impeachment process to a Harlem Globetrotters game Friday, saying everyone already knows the outcome: That President Trump will not be removed from office.

"This process has the feeling of a Harlem Globetrotters game, right? No matter what you're witnessing right now, we all know the outcome," Gutfeld said on "The Five." It always ends in the Globetrotters win. And this is what's gonna happen to the Dems."

The House Judiciary Committee on Friday voted to adopt two articles of impeachment against President Trump – capping a contentious three-day session and teeing up a historic floor vote right before the holiday break.

The articles allege abuse of power and obstruction of Congress.

Gutfeld compared Democrats' impeachment push to an ill-conceived road trip he took with his brother-in-law.

"I feel bad for the Dems. They remind me the time. My brother-in-law, we were sitting at home when we decided we were gonna drive four hours to Reno, Nevada, to gamble," Gutfeld said. "And this is what happens when you commit to a really dumb idea. You have to be brave enough to admit it's a dumb idea and just step back."

"The Greg Gutfeld Show" host also blasted the media for promoting the Russia and Ukraine controversies.

"You saw an entire media-academic-entertainment complex that was pushing garbage out there and they knew it was garbage," Gutfeld said.

"It was Donald Trump who had that phone call that prompted what we are going to see happen next week," Williams said. "Impeachment of a president."