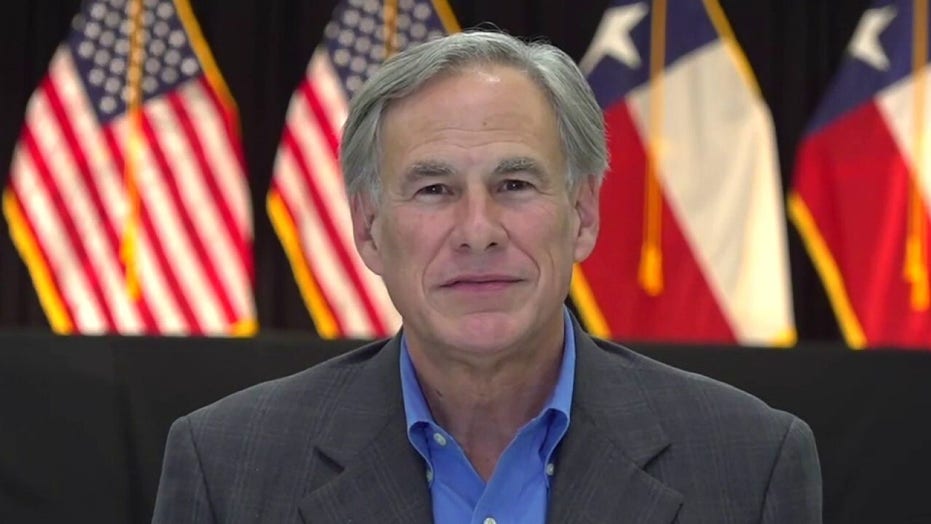 Texas governor discusses building a wall at the southern border

Texas Gov. Greg Abbott announced his state has allocated $1 billion in its fiscal year budget toward border security, telling "The Ingraham Angle" on Thursday he will use part of that money to resume the construction of the U.S.-Mexico border wall started by Donald Trump but hastily halted by President Biden.

Abbott, joining the program from the border near Del Rio, said he has had enough of the White House's "willful" disregard for rule of law and for the well-being of Texans and Americans, especially those in places like Del Rio and other border towns.

"To make a fine point on it, we have to build a border wall," said Abbott. "I've been down here talking to the people in the Rio Grande Valley and the way they are being overrun is reprehensible, it's disastrous what the Biden administration has done."

Abbott condemned Biden for ending the "Remain in Mexico" policy that Trump forged with Mexican President Andres Manuel Lopez Obrador, which staved off some of the influx of migrants as they were instructed to file for asylum in Mexico before crossing into the United States.

"[Trump] began building the border wall and now suddenly all of that disappeared and as you highlighted, it has led to a dramatic increase in the number of people crossing the border, but it's not just unaccompanied minors, it's people were causing great damage and harm to the residents right here in Del Rio up and down the entire border," said Abbott. 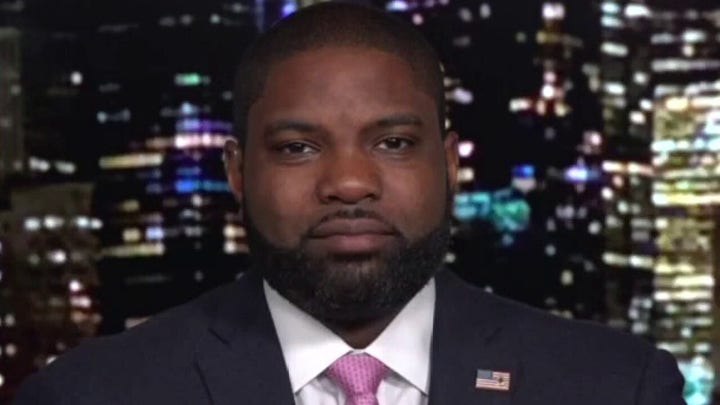 Under his state of emergency declaration, Abbott noted the Texas Department of Public Safety can increase penalties for crimes such as trespassing, on which police will elevate the number of arrests of illegal immigrants intruding into Texans' land.

"We're going to take this very seriously, we're going to do everything possible to secure our border, including building a border wall," he said, adding that he will share details on that endeavor later next week.

"But we are not taking it as a joke in Texas. We are going to step up and respond the way we must respond to secure the sovereignty our state, to prevent the invasion that's taken place in front of our very own eyes," Abbott added.

Harris notably guffawed when NBC News anchor Lester Holt recently asked her about the crisis at the border.