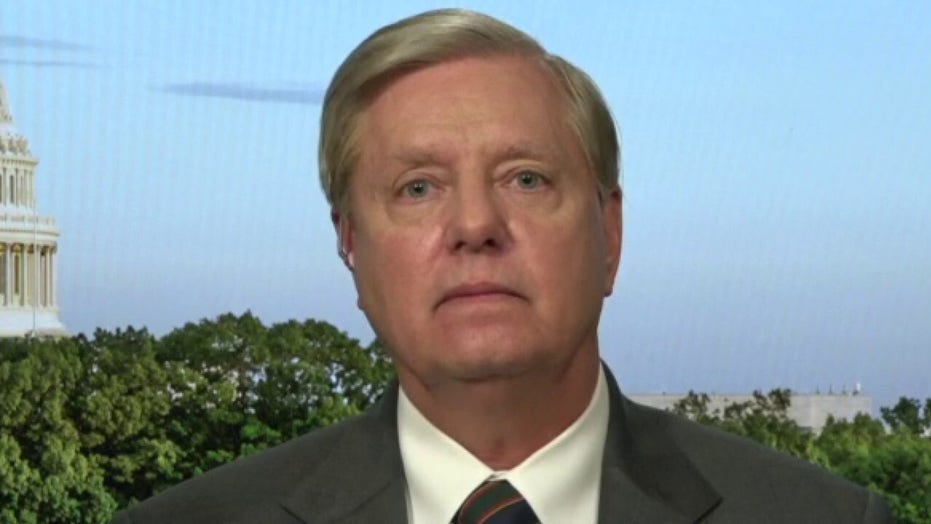 Sen. Lindsey Graham says Democrats are trying to stop his investigation into origins of the Russia probe

Senate Judiciary Committee Chairman Lindsey Graham, R-S.C., told "The Story" Thursday that Democrats on the panel who have criticized his hearings on the Obama administration's role in the Russia investigation are guilty of hypocrisy.

The committee had been scheduled to vote Thursday on whether to give Graham the power to issue subpoenas seeking documents, communications and witness testimony from any “current or former executive branch official or employee involved in the ‘Crossfire Hurricane’ investigation.”

But after two hours of debate, Graham decided to hold off on issuing the more than 50 subpoenas to former Obama officials until the panel next convenes on June 11. 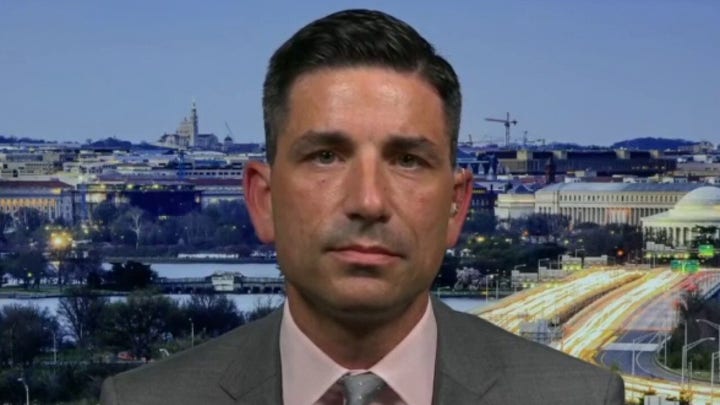 During Thursday's hearing, Sen. Kamala Harris, D-Calif., blasted Graham, claiming the hearing was "irrelevant to what has happened on the streets of America today," a reference to protests over the death of George Floyd.

"This is hypocrisy run amok," Graham told host Martha MacCallum. "I supported the Mueller investigation. But I can guarantee if the shoe was on the other foot, they would be yelling 'treason' right now.

"I will not be deterred by this," he added. "I'm doing nothing wrong."