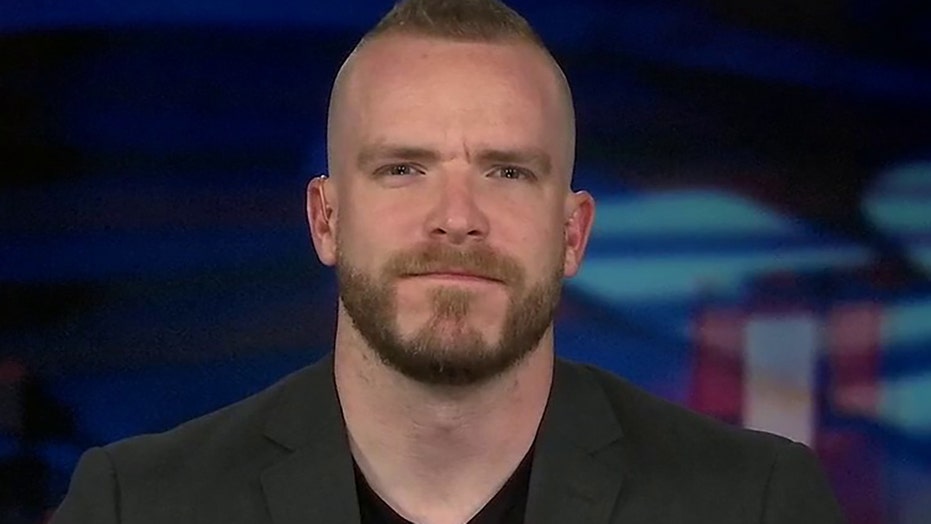 PETA takes on Punxsutawney over Phil's starring role every winter

Podcast host Graham Allen said on Thursday that the “outrage mob” taking aim at changing the tradition of Groundhog Day is another episode of “angry, upset, and miserable” people claiming victimhood to influence others.

“We’ve been going after Jesus for years. Christmas is against the law. Columbus Day and Thanksgiving are racist. Why not Groundhog Day? It feels like the movie Groundhog Day with Bill Murray. Every single day it is the same thing over and over and over again,” the host of "Dear America" told “Fox & Friends First.”

The leader of the People for the Ethical Treatment of Animals said this week that Punxsutawney Phil undergoes "great stress" every year on Groundhog Day and should be replaced by a robot. Ingrid Newkirk, who founded PETA, wrote in a letter to the furry celebrity's Groundhog Club that Phil deserves a break and should be allowed to retire.

The request, posted on PETA's website, comes ahead of Sunday's annual ceremony which will determine whether spring arrives early this year.

If Phil sees his shadow this weekend in the small Pennsylvania town, he will retreat and winter will continue for six weeks. If Phil does not see his shadow, spring will be here soon.

It is a burden that Phil should be spared, according to the PETA, which has lodged similar objections in recent years.

Allen said that while he is not an avid supporter of Groundhog Day, he "could care less whether or not people enjoy" it.

“On a deeper level, I think it is just this un-restlessness within people. People are angry, upset, and miserable and so they want other people to be just as miserable as they are.”