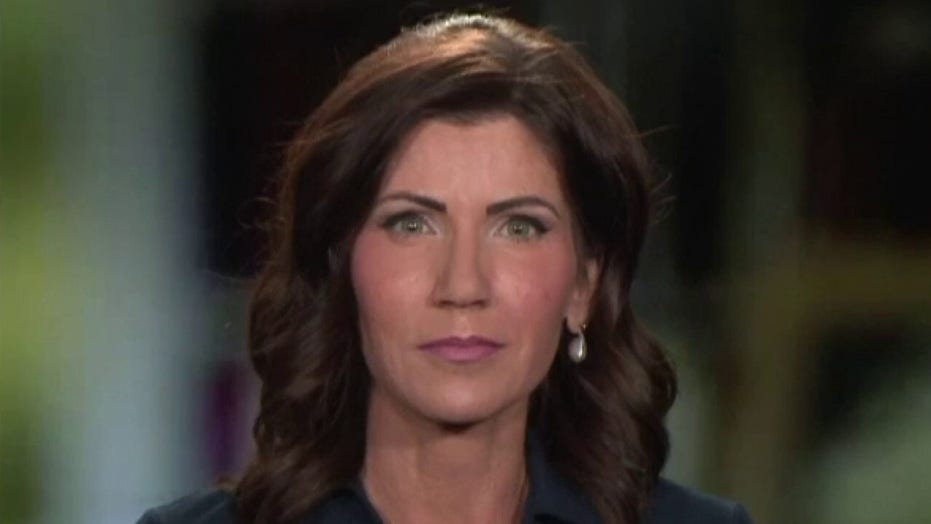 Republican South Dakota Gov. Kristi Noem hit back at critics who accused her of being too lax with her coronavirus response after there was an outbreak at a processing plant in the state. She said the liberal media “have not been telling all the facts behind this.”

Noem responded to the criticism Thursday on “The Ingraham Angle.”

“I had a real honest conversation with the people in our state. I told them I took an oath to uphold the Constitution of our state, of South Dakota," said Noem, who has not issued a stay-at-home order amid the coronavirus outbreak.

"I took an oath when I was in Congress obviously to uphold the Constitution of the United States," she continued. "I believe in our freedoms and liberties. What I’ve seen across the country is so many people give up their liberties for just a little bit of security and they don’t have to do that."

She went on to explain that "if a leader will take too much power in a time of crisis, that is how we lose our country. So, I felt like I’ve had to use every single opportunity to talk about why we slow things down, we make decisions based on science and facts, and make sure that we are not letting emotion grab a hold of the situation."

On MSNBC’s “The Rachel Maddow” show, Maddow noted that “Kristi Noem has insisted that she still will not issue a stay-at-home order in her state.” Sen. Elizabeth Warren, D-Mass., who was a guest on Maddow’s show, said: “The governor just lets this problem get bigger and bigger and bigger.” 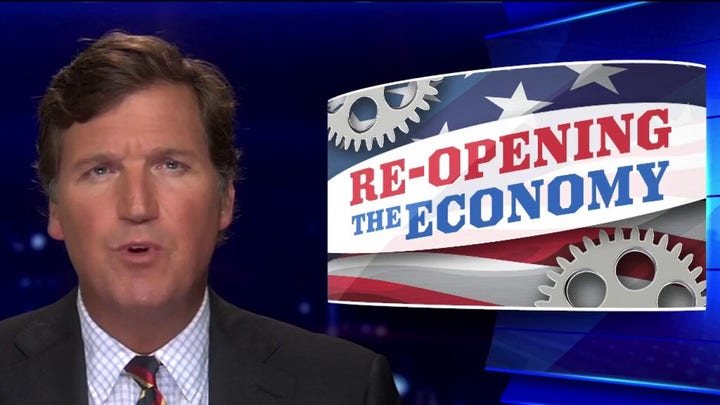 Speaking on “The Ingraham Angle” Noem responded to the blowback, saying: “What they are neglecting to tell folks is that this processing plant is critical infrastructure.”

“Regardless of a shelter-in-place order or not, it would have been up and running because it’s an important part of our nation’s food supply,” she continued. “So that’s what’s been happening on the national level. They have not been telling all the facts behind this.”

She went on to say that “the people of South Dakota can be trusted to make good decisions. We have common sense. That’s why people want to live here and that’s why I love living here.”

South Dakota has more than 1,300 positive coronavirus cases reported and seven deaths, according to data compiled by Fox News.

A single South Dakota meat plant – one on the country’s largest pork processing facilities – has been linked to more than half of the state's total confirmed coronavirus cases.

At least 438 employees at the Sioux Falls Smithfield Foods plant tested positive for COVID-19. Another 107 people tested positive after coming into close contact with Smithfield workers. The plant accounts for between 4 to 5 percent of U.S.' pork production, according to the company. 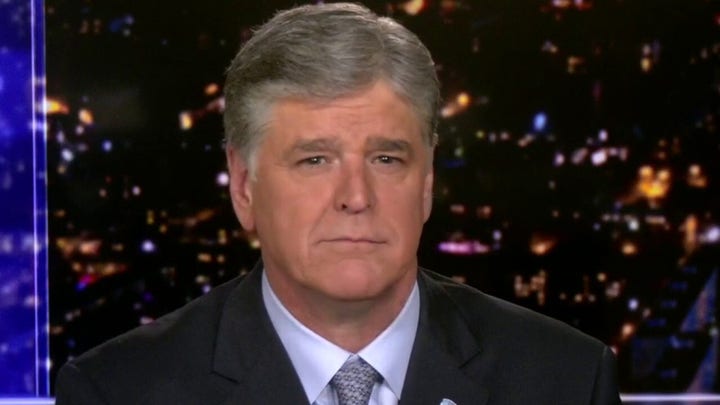 “We’ve got one issue in a pork processing plant in Sioux Falls, South Dakota, but outside of that, two-thirds of our state has no cases or one case in an entire county so we’re doing very well as a state,” Noem told host Laura Ingraham on Thursday.  “We are addressing the one hot spot that we do have and aggressively testing in that area.”

Noem also defended her decision not to enact a stay-at-home order.

“We should be tracking who is in the hospital, what the death rate is, and South Dakotans are doing a fantastic job following my recommendations and we’ve been able to keep our businesses open and allow people to take on some personal responsibility,” she told Ingraham.

She went on to say that she “gave our folks the guidelines in South Dakota about what we needed to do to flatten our curve, they followed, they took that seriously and we’ve bent our curve by 75 percent in South Dakota.”

“We’ve had a dramatic impact on the slowing down of the spread and we’ll be able to handle it with a capacity in our health care systems and it’s all because of decisions that the people made and the fact that we worked together to do that," she said. "And I think that’s what’s been unique in South Dakota.”