Fox News correspondent-at-large Geraldo Rivera on Friday proposed an economic plan to help American workers and families who are struggling amid the coronavirus pandemic — a measure similar to one brought forth by Democrats Andrew Yang and Rep. Tulsi Gabbard.

“[President Trump] wants this payroll tax holiday which is a great idea, I think. But it only helps people that make money, money that the payroll tax would be deducted from,” Rivera told “Fox & Friends.”

“So why not combine [the payroll tax holiday] with the Yang-Tulsi Gabbard plan to give every adult American $1,000 in cash right now,” Rivera said.

“I think if you give them the $1,000 in cash right now, plus the payroll tax holiday for however long this emergency lasts, then I think people will be celebrating from the unemployed or working folks to the middle class to the upper-middle to the high-income earners,” Rivera said. 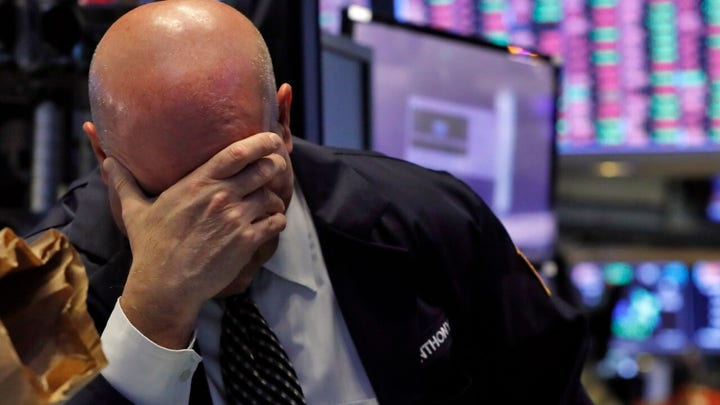 Rivera’s comments came after the Hawaii lawmaker Gabbard told Fox News that she did not believe Trump's proposed payroll tax credit does enough for small businesses and those making less than $25,000 per year, saying she has her own proposal that would give adult Americans $1,000.

Trump on Tuesday proposed reducing the payroll tax for both employers and employees from 14.4 percent to zero during a lunch with Republican senators where the economic response to the coronavirus was the main subject of conversation.

Rivera said that now is the time to be generous in the short term.

Rivera went on to say, “It’s a one-time hit on the deficit, no doubt about it, but, you don’t make it permanent. But you give a little something for everybody. Everybody feels confident. You know, $1,000 in your pocket, what are you going to do with it? You’re going to spend it.”

Host Ainsley Earhardt pressed Rivera further on his economic plan. “How are you going to pay for it though Geraldo? [Tulsi] wants to give $1,000 to each adult every single month.”

“We’ll send the checks in the mail so people will start shopping again,” Rivera said.

Yang, who campaigned in the Democratic presidential race on giving Americans a universal basic income, said federal intervention in the economy should involve direct payments to Americans.