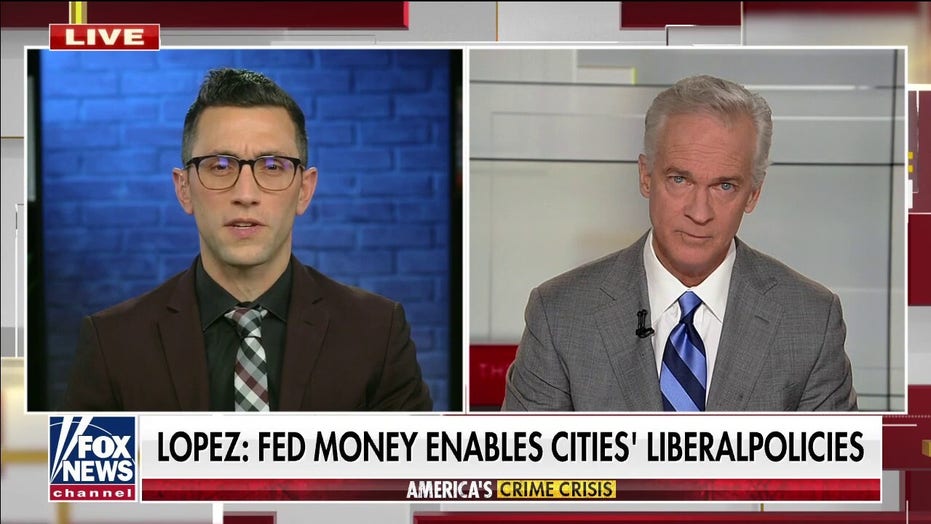 JOE GALMADI: We have had a toxic cocktail shoved down the throats of law-abiding Americans, and that includes rogue prosecutors who are letting violent repeat criminals out over and over again and continued demonization of law enforcement and the unmitigated disaster that is bail reform. Look no further than the Christmas parade massacre – that monster was out a $1,000 bond. He never should have been out in the first place. Or the idiot who burned down the Fox Christmas tree. It was on fire, and he was out of jail. You combine these things and understand why we are having historic violent crime rates.

Murder is up 63% in Atlanta, 88% in Austin. 65% in Chicago. 67% in L.A. In Philadelphia and Indianapolis, we are seeing the highest murders ever recorded on the record. I think it is easy when I talk about these numbers for people to get lost in statistics. These are people, fathers, sons, mothers, daughters who deserve to have safe communities, who deserve to have opportunities to prosper, and unfortunately, those opportunities are being robbed from them – no pun intended – because politicians are too busy pontificating behind the microphone, and they don’t give a damn about their communities. 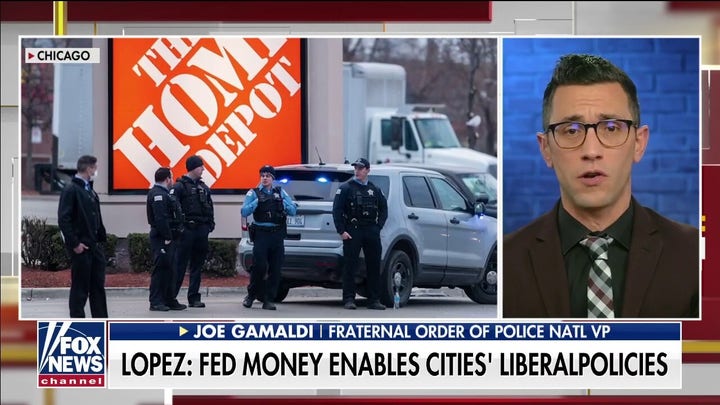