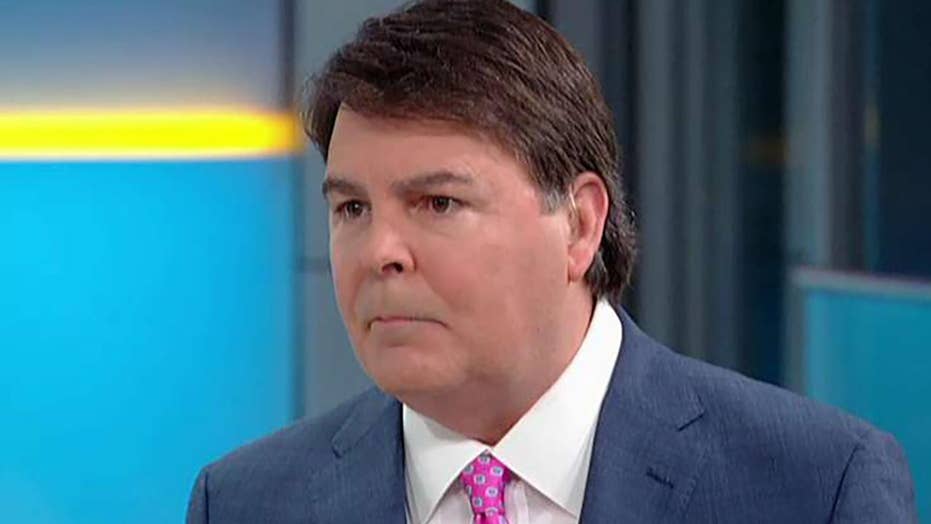 California’s new algorithms for the bail system is “dangerous” and may not even be fair to offenders, Fox News legal analyst Gregg Jarrett said on Thursday.

“Sure there is disparity and inequity, but to leave it to mathematical algorithms or, in some jurisdictions, to just eliminate bail whatsoever, it’s obviously dangerous,” Jarrett told Fox & Friends.

California is testing out a system where bail is eliminated for low-level offenses. Jarrett said officials want to use in “some” jurisdictions a mathematical algorithm instead of using a judge.

“Algorithms have their bias as well," Jarrett said. "In fact, some instances, it’s actually more punishing to the accused individual who will be denied bail based on the algorithm."

“Bail has long existed for hundreds of years going back to Great Britain. There is a couple of good reasons for it,” he added.

Some Golden State cities have other changes in mind, too.

According to the San Francisco Chronicle, from now on a convicted felon or an offender released from custody will be known as a “formerly incarcerated person,” or a “justice-involved” person or just a “returning resident.”

Lukas Mikelionis contributed to this report